Midlands leaders are calling for £20 million in Government funding for a region-wide smart ticketing platform. 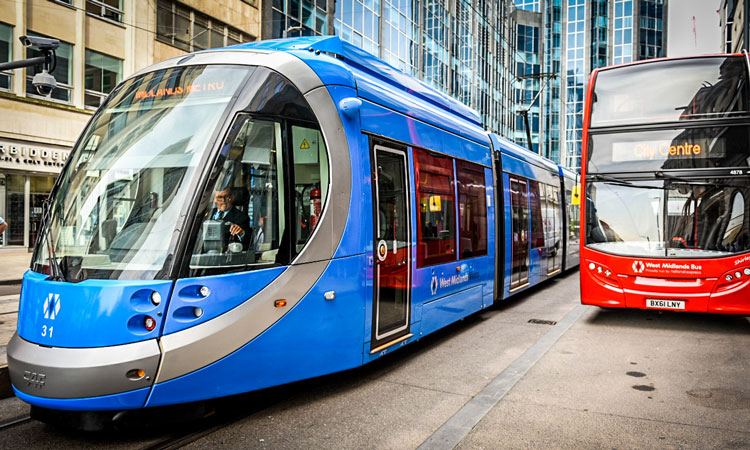 Leaders from across the Midlands are calling on Government to fund a region-wide smart ticketing platform, which would revolutionise the way passengers use and pay for public transport.

A ‘tap and cap’ system, similar to the platform used by Transport for London (TfL), would allow travellers to seamlessly pay for trips on the rail, bus and tram network via their smartphone, travel pass or bank card.

A new payment model would ‘cap’ the payments at a daily or weekly limit, enhancing value for money for those travelling across the whole Midlands region, regardless of travel mode or transport operator.

The smart platform could also be adapted to include emerging transport modes such as electric bike hire and the rental of e-scooters.

Regional leaders are calling on Government to provide the £20 million in funding required to turn these plans into reality.

While smart ticketing initiatives exist in some form in Nottingham, via the Robin Hood travel card and in parts of the West Midlands via ‘Swift’, this new platform would be the first to function at a Midlands-wide level, and encompass all public transport operators.

The development of the smart ticketing platform, which will be based on ‘Swift’ payment technologies, will be led by Transport for West Midlands (TfWM) with initial rollout of the plans being implemented by TfWM and Nottingham City Council. Strategic regional transport body Midlands Connect will work with other local authorities across the region to integrate more areas into the scheme, which could be operational by 2022.

“Not only will this funding from Government allow us to cap payments to ensure better value for money, it also means we could integrate the technology with our new e-scooter trial and soon-to-be announced bike share scheme, allowing seamless travel on all modes of transport across the region,” commented Andy Street, Mayor of the West Midlands.