The Santander Cycles scheme has been expanded along the route, with three new docking stations to improve access to bikes and another two to follow. 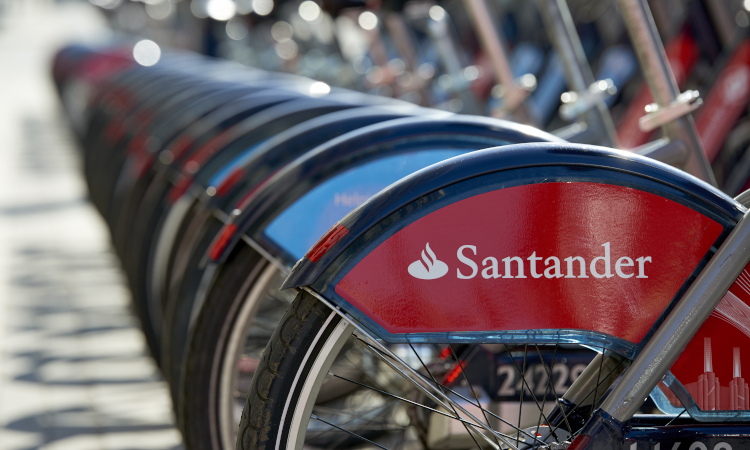 With the uptake of walking and cycling in the wake of the COVID-19 pandemic, Transport for London (TfL) has opened a major new Cycleway between Tower Bridge Road and Rotherhithe, which is set to make cycling and walking safer and easier for thousands of people in the area and beyond.

The 3.6km section of Cycleway 4 follows a key corridor along Jamaica Road and Tooley Street and connects southeast London to central London via a fully protected cycle route for the first time. As part of the work, Rotherhithe roundabout was completely overhauled, transforming one of the area’s most intimidating junctions with a new, safer layout that is much easier to navigate by bike. A number of people have been seriously injured cycling along the busy route in recent years and the new infrastructure, which separates people on bikes from motor traffic, will give people confidence that they can cycle safely without having to mix with vehicles. The scheme has also created three new pedestrian crossings on Jamaica Road at the junctions with Abbey Street, Bevington Street and outside the entrance to Southwark Park, to make journeys on foot simpler and quicker, as well as widening the pedestrian crossing outside Bermondsey station.

Three new Santander Cycles docking stations have also opened along the route, which will boost access to bikes for people living in and visiting the area. The new docking stations at Tower Wharf, George Row and Rotherhithe roundabout are the first to open in this part of the city. Londoners can hire a bike for £2 for unlimited journeys up to 30 minutes, within a 24-hour period. New docking stations at nearby Canada Water and Bermondsey station will follow later this year.

Usage of Santander Cycles across London has broken several records this year, with over 8 million hires made by more than 750,000 different customers. The first eight months of the year saw new member sign ups increase by 173 per cent compared to last year, while the scheme has already set a record for the best ever September, beating the previous record of 1,058,684 hires in September 2014. All docking stations continue to be cleaned regularly with an anti-viral cleaning fluid that kills viruses and bacteria on application, with common touchpoints such as screens, bike handlebars and keypad numbers all treated.

Will Norman, London’s Walking and Cycling Commissioner, said: “I’m really pleased that the first section of Cycleway 4 from Tower Bridge to Rotherhithe is now complete. By providing the first fully protected route from southeast London to central London at a time when many Londoners are beginning to cycle in the city or returning to it, we will enable many more journeys by bike. This is more critical than ever to prevent a spike in car use as public transport capacity remains reduced. Rotherhithe roundabout has been completely overhauled to reduce road danger, and the new Santander Cycle docking stations are the first for Bermondsey and Rotherhithe, which will enable us to further build on the momentum of our world-leading Streetspace programme.”