In a busy urban environment with a range of mobility options to choose from, users require an accurate system to allow a seamless transition between modes when taking multimodal trips. The ARIADNA and GALILEO For Mobility (G4M) projects believe that location services provided by GALILEO satellite technology have the answer, and their respective project coordinators, Josep Laborda and Martí Jofre, tell us more. 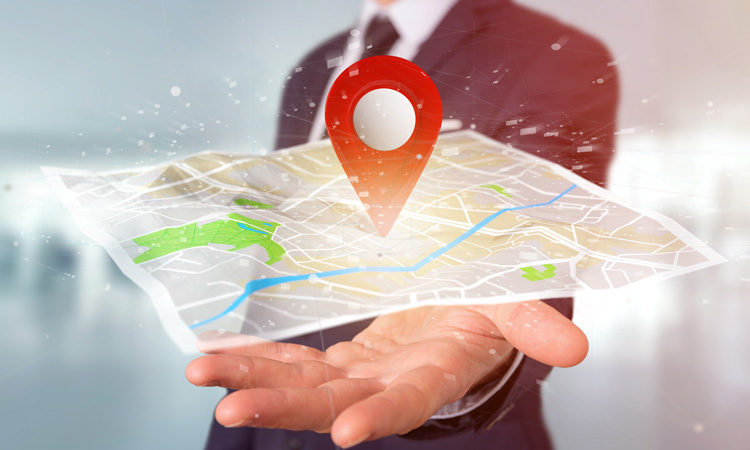 What are ARIADNA and GALILEO For Mobility?

Laborda: GALILEO is Europe’s Global Navigation Satellite System (GNSS), providing improved positioning and timing information with significant positive implications for many European services and users. It allows users to know their exact position with greater precision than what is offered by other available systems.

ARIADNA, of which I am the project coordinator on behalf of Factual, and G4M are technically separate projects, but are connected and work for a similar cause. While ARIADNA is a Coordination and Support Action (CSA), which will last two years (project started 1 December 2019), it is about raising awareness and market penetration of European Global Navigation Satellite Systems (EGNSS) in urban mobility and public transport. This essentially amounts to the primary goal of educating the different stakeholders in GALILEO technology and its applications within public transport, ultimately acting as a strategic entry point to wider implementations in the ITS sector.

In the future, we hope to come up with a catalogue of applications where location services in the mobility sector, and more specifically in the public transportation sector, is critical.

ARIADNA is about creating the capacity and share knowledge among decision makers, through events and workshops, for example.

Our consortium of partners allow us to expand our reach, with organisations such as UITP, Auxilla and the Universitat Politècnica de Catalunya (UPC) as members.

G4M involves running complete pilots in different locations across Europe, which Martí Jofre, the project coordinator on behalf of Pildo Labs, will be able to better explain…

Jofre: G4M is a project about demonstrating the uses of GALILEO technology. It is not actually about technology development – though we did do some developments for a number of pilots. The ambition is to convince transport operators that the technology can bring added value to the market.

We have run five pilots in total. We have a shared taxi service in Thessaloniki (Greece) which is about getting two, three or four different commuters with similar travel behaviours, schedules and destinations so that the taxi can pick them up at home and drop them at their different places of work or leisure in a cost- and time-efficient manner.

ARIADNA is about creating the capacity and share knowledge among decision makers, through events and workshops

The second is about sharing both electric bicycles and electrical vehicle sharing in Paris (France). In this case, accurate positioning is helping in better determining the location of the users, and they are charged from that data. The technology provides a reliable source so that we can better understand the trip, the way the user behaves, and if they are respecting traffic rules.

The fourth is a Demand Responsive Transit (DRT) service in Barcelona where users can book their trips through an application, and the bot adapts the route according to the demand. Here, accurate locations help the pickup process, meaning the driver is not wasting time trying to find the location of the user.

Lastly, we have an autonomous shuttle pilot which is just about to start – it will run in the campus of the Universitat Autònoma, next to Barcelona. It will be an on-demand autonomous service.

The pilots do not come without challenges, however. In particular, the autonomous driving pilot was expected to take place in UK, but due to regulatory issues – deploying the vehicle into mixed traffic – this proved to be a problem. We decided to do it in Catalonia, instead, and the regional authorities have an authorisation for the pilot.

Another challenge we faced was with the regulatory process for shared mobility; the shared taxi pilot was a complete success from a user and driver point of view, since they were essentially capturing people who didn’t typically travel by taxi (they would otherwise typically use their private car). However, the pilot took place on a temporary basis with prearranged trips, and the legal scheme to enable the service on a permanent basis is yet to be defined. 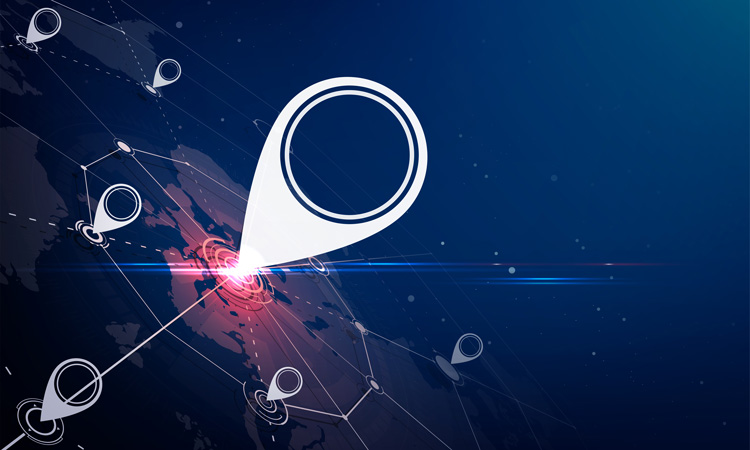 Will GALILEO technology replace systems such as GPS?

Laborda: GALILEO will not replace GPS, but rather it will complement it. The two systems together make location even more accurate and precise.

Jofre: It is important to mention that GALILEO has consistently been a complementary system. We will most likely see a lot of services becoming GPS & GALILEO integrated. Generally speaking, the more satellites in view for a receiver, the better it will perform.

GALILEO is also providing a feature called authentication, which is the possibility to ensure that the signal is not being tampered by third parties.

With a system that requires a certain level of integrity or certainty, such as road charging applications, you want to charge the user according to the distance travelled by the vehicle. As such, you want certainty that no one is obstructing, disturbing or hacking the signal – and GALILEO has a specific feature to detect that.

What are the next steps for the projects?

Laborda: I would say that, to some extent, ARIADNA can be considered as a natural continuation of G4M when it comes to increasing awareness of the benefits of deploying the technology in different mobility scenarios, in Europe and other prioritised regions worldwide.

From a user perspective, travelling from A to B often requires using different transportation modes. It is absolutely critical when you change one mode to another that the information is readily available and accurate, especially for locating the vehicles.

In the future, we hope to come up with a catalogue of applications where location services in the mobility sector, and more specifically in the public transportation sector, is critical. It will allow operators and authorities to understand exactly where the system can be used, for which purpose, the challenges being faced, and then highlight the increased benefits that GALILEO has to offer. 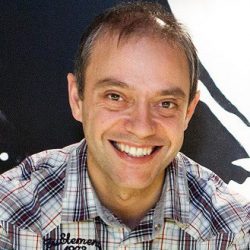 Josep Laborda is the coordinator of ARIADNA project (Awareness Raising and capacity building Increasing ADoption of EGNSS in urbaN mobility Applications and services) and managing partner at FACTUAL. He holds a M.Sc. degree in Telecommunication Engineering from the Technical University of Catalonia (UPC).

Between 2008 and 2019, he was Project Manager of Intelligent Transportation Systems at RACC Automobile Club. Before this (2004-2008), he was business analyst at Deloitte. In recent years he has been responsible for RACC’s MaaS strategy by coordinating the ‘CityTrips’ app and contributing to the MaaS Alliance, as well as a member of the Strategy Committee at ERTICO. He has been involved in more than 10 European projects, and has coordinated several other proposals. 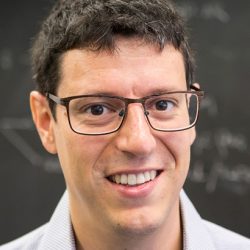 Martí Jofre is the coordinator of GALILEO 4 Mobility project at Pildo Labs and managing partner at FACTUAL. He has a double degree as a Telecommunications Engineer from the Polytechnic University of Catalonia (UPC) and Telecom Paris, and a masters in marketing management from EADA Business School. He has extensive experience in the management of R&D projects focused on the mobility and technology sector, obtained through collaborations with and previous work in the European Space Agency (ESA), the Aerospace Technology Center (CTAE) and the European GNSS Agency (GSA).