The minister explained he is “challenging the industry to begin an ambitious transformation of our bus fleet from particulate emitting diesel to zero-emission buses”. 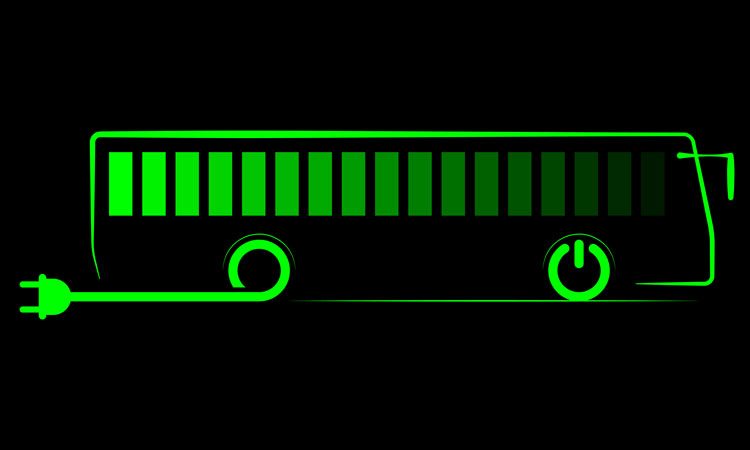 Andrew Constance, NSW’s Minister for Transport, wants to make electrification of Sydney’s 8,000 diesel buses a priority in a bid to tackle air pollution in the city.

Striving for the Australian government to speed up plans to make Sydney’s bus fleet zero emission, Constance is urging that targets be drawn up for the fleet’s conversion from diesel to electric.

The minister shared his concerns of the “real health impact” of the pollution generated by the city’s diesel public transport with the Committee for Economic Development of Australia.

Having recently met with Transport for London, Mr Constance told how he has been inspired by the capital’s ultra low emission zone and electric bus fleet – the largest in Europe. Having seen London studies into the impact and level of pollution generated by road transport, the minister firmly believes now is the time for urgent action.

“We have to meet these challenges head-on and learn from cities like London and be proactive,” he commented. “Everything, as much as possible, should be electrified.”

Speaking in Sydney, the minister explained that the advantages in terms of health and operational costs, as already evidenced in several cities throughout Europe, made these reforms an obvious choice.

While he admits that over time Sydney’s fleet would inevitably see electric buses becoming ‘the norm’, Mr Constance wants to see this change happen sooner, rather than later.

The road to electrification may not be an entirely simple one, however, as the majority of Sydney’s bus routes are privately operated. Indeed, Mr Constance’s address comes on the tail of recent news that the Australian Government is to “franchise” the last of Sydney’s state-run bus routes. As such, the private sector will play a key role should Mr Constance’s plan take shape. It is understood that facilitation of the conversion from diesel to electric will become a feature in all future tenders for new bus contracts in the city.