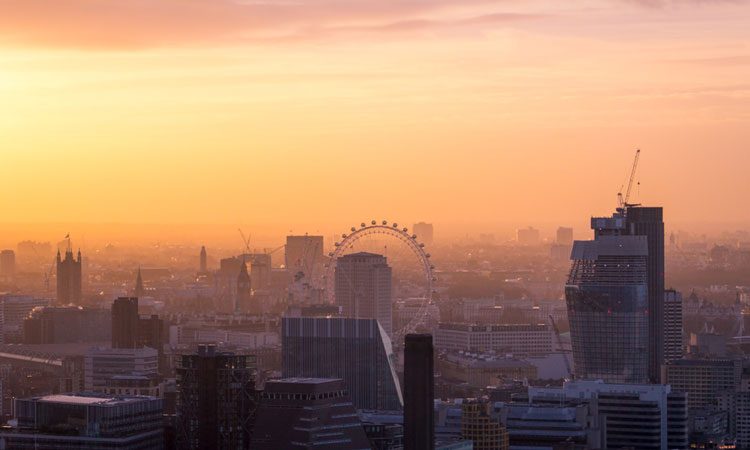 Just two weeks after the launch of the Ultra Low Emission Zone (ULEZ) in central London, the Mayor and TfL have taken further measures to reduce toxic air in the capital’s most polluted areas by introducing three new Low Emission Bus Zones (LEBZ).

The three zones, in Lewisham, Stratford and Edmonton, cover more than 1,330 buses across 79 different bus routes. Only buses that meet the cleanest emission standards operate within the new LEBZs, which have been delivered through a combination of new and retrofitted vehicles. This takes the total number of clean buses introduced as a result of the LEBZ to more than 3,000.

The Mayor has pledged to work towards the entire London bus fleet being made up of zero-emission vehicles. In working towards this goal, TfL has committed to ensuring its entire bus fleet uses the cleanest Euro VI vehicles as a minimum and has already upgraded more than three quarters of its buses to meet or exceed this standard, with all buses due to meet this it by October 2020. This will mean that by 2020 the entire city will become a Low Emission Bus Zone.

The Mayor of London, Sadiq Khan, said: “London is facing an air quality emergency, with pollution from vehicles, including buses, responsible for over half the harmful emissions we breathe. Our existing Low Emission Bus Zones have dramatically reduced pollution and improved the health of thousands of Londoners who live or work along the routes – I’m delighted we can now bring the benefits to Lewisham, Stratford and Edmonton. These zones complement the introduction of the world’s first Ultra Low Emission Zone in central London earlier this month. Experts estimate that without action it would take 193 years to bring London’s air quality to within legal levels – but with the action we’re taking we can hope to achieve this goal in just six years.”

Claire Mann, Director of Bus Operations at TfL, said: “Clean buses play a key role in tackling London’s toxic air and we’re pleased to launch three more Low Emission Bus Zones that will improve air quality along some of the most polluted roads in the capital. We have already seen real improvements to local air quality through the introduction of the previous Low Emission Bus Zones, as well as across London, with more than 75 per cent of our fleet now at Euro VI standard.”