First ‘extra-large’ electric buses to be introduced in Auckland

Auckland Transport will deploy two ‘extra-large’ electric buses into Auckland next year in a bid to develop the Low Emissions Bus Roadmap and have a full low emissions bus service by 2040. 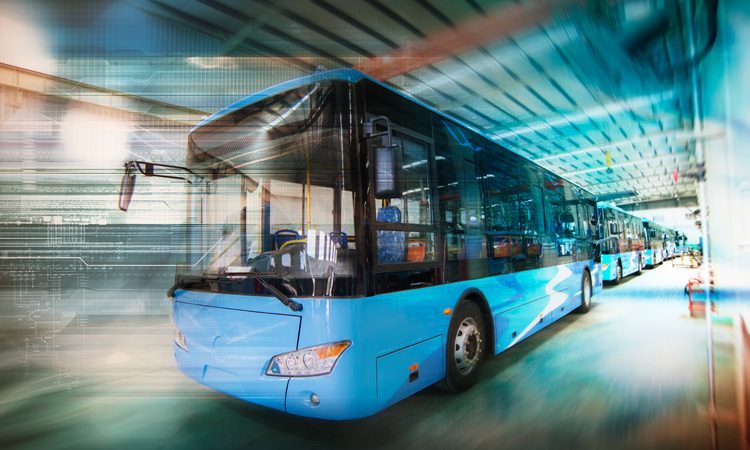 Road transport is the biggest contributor of greenhouse gases accounting for 35 per cent of the emissions, and in a bid to reduce this impact, Auckland Transport (AT) has announced plans to introduce extra-large electric buses. The buses will have a capacity of 78 passengers and are expected to be in service from the middle of 2020.

The buses will be built by the Yutong and JW Group partnership, and the Alexander Dennis and Build Your Dreams (BYD) partnership.

Darek Koper, Auckland Transport Bus Services Manager, said: “As we continue our Low Emissions Roadmap, we need to better understand how the buses work and how we are going to power them.”

A large electric bus from Yutong has been tested for the past year in Auckland by AT in order for them to understand the systems that the buses will require once deployed in full next year.

Wei Zhou, added: “On one trial, the bus ran from the Airport to Warkworth. The round trip was 184km, with the bus using 41 per cent of its battery capacity and an average power use of 84/kWh for every 100km travelled. The results built operational confidence in electric bus fleets.”

“We’re delighted to continue to work with Auckland Transport and to expand our partnership with BYD to deliver the new three-axle ADL/BYD Enviro200EV XLB. This model has been developed specifically for bus operations in New Zealand, offering additional capacity in zero emission vehicles” said Tony Moore, General Manager of Alexander Dennis NZ Ltd.