Build it and they will come: Auckland sees 100 million public transport trips

An investment of $2.2 billion has seen public transport in Auckland transformed. Consequently, more people than ever are using the services around the city. 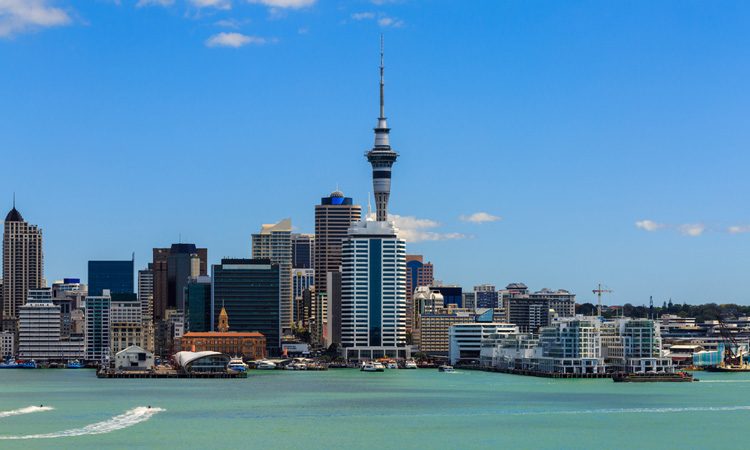 The Mayor, Phil Goff, said the switch to public transport is happening faster than was estimated, with the 100 million target being achieved months ahead of time.

Goff commented: “We haven’t seen this much use of public transport since 1951 when trams were in their prime. We need more and more people on public transport to ease congestion caused by the yearly growth of population by more than 40,000 in Auckland. Every person on a bus, train or ferry is one less car clogging up the roads and adding carbon emissions to our atmosphere.

“Public transport has improved immeasurably. We now have more busways, double decker buses, electric trains, upgraded bus and train stations and better services. Service hours have been extended and the HOP card and integrated fares have reduced costs and made public transport easier and more efficient. Public satisfaction with bus and rail exceeds 90 per cent.

“There’s much more we need to do and those changes are coming. We are extending the Northern Busway, construction of the Eastern Busway has started, and the Puhinui Bus-Rail Interchange and rapid transit to the Airport and precinct gets under way in October.”

Transport Minister, Phil Twyford says more people using public transport frees up the roads for those who have to drive. “Everyday 270,000 trips are taken on public transport in Auckland which reduces congestion and carbon emissions.

“Our Government is investing nearly $2.2 billion on public transport in Auckland over this three year period and the growing trip numbers are evidence that if you invest in more and better public transport, people will use it.”

Auckland Transport Board chairman Lester Levy says the speed of change has been impressive. “When I became chairman of Auckland Transport in 2012 annual public transport patronage was under 70 million so this is a very proud day for me. I’d like to thank Aucklanders and the operators of our buses, trains and ferries for helping AT make this growth possible.

“Together we’ve taken Auckland from a city totally tied to the car to one which is embracing the use of public transport as well as walking and bike riding. Many of us are now thinking twice before jumping into our car and looking at the various options now available in Auckland.”

The last time public transport numbers were this high in Auckland, trams were still running, trolley buses were very popular and ferry numbers were high and the Harbour Bridge was still eight years away.

This was the beginning of the era of the car in Auckland, the North Western and Southern Motorways had just partially opened, so people were buying cars and public transport usage was dropping by around eight million trips a year.