New report from the National League of Cities (NLC) has concluded that a congestion charge across American cities would help tackle congestion and raise money to upgrade ageing infrastructure. 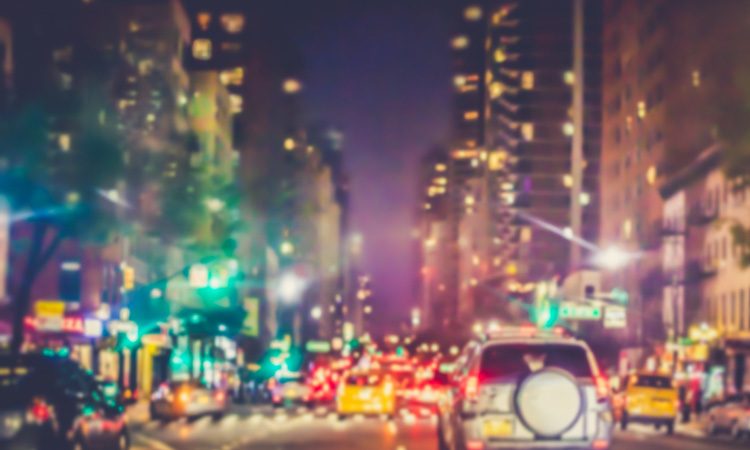 The National League of Cities (NLC) has released a new guide, “Making Space: Congestion Charging in Cities,” which encourages cities across America to consider congestion charging systems as a potentially economical solution to build thriving communities, calm traffic and improve quality of life for residents.

Congestion pricing models can help communities properly price the use of roadways, which are a finite, in-demand good. These models are built on a basic economic concept: when a public good is in high demand, the price charged to use that good increases to reflect its value and thus, what users are willing to pay to use it. Most of these systems will be used to fund transit and infrastructure.

Clarence E. Anthony, CEO and Executive Director of the NLC, said: “It’s no secret that America’s physical infrastructure and natural environment are under threat. The people in our communities deserve better. By piloting new technologies like congestion charging systems, local leaders have the opportunity to find ways to sustainably improve conditions on and around America’s roads.”

In “Making Space: Congestion Charging in Cities,” NLC explores how congestion charging systems can become a practical funding alternative to keep up with the nation’s transportation mobility projects. The report explains how congestion charging works, reviews the different pilot programs, and shows the potential advantages and barriers to implementing pilots in the U.S.

Meanwhile, congestion is a major problem in cities, set to get worse as the population grows and our transit systems continue to depend on cars and ride share applications, and autonomous vehicles begin to roll out. In U.S. cities with populations of 50,000 or more, 91 per cent of residents commute by car. In mid-sized cities it hovers between 86 and 87 per cent, and in large cities, that number drops to 78 per cent. Even among the 15 largest cities, only five have comprehensive transportation systems. Cities need an equitable way to ensure that the people in our communities have access to cleaner air and reasonable commutes to work, school and play. Congestion pricing is a new and emerging framework that doesn’t yet exist in the U.S., although New York City is about to launch a congestion charge.

Brooks Rainwater, Senior Executive and Director for NLC’s Center for City Solutions, commented: “The mobility landscape is changing: driverless cars, electric vehicles, e-scooters and even robots are coming to our streets. But we still haven’t fixed our nation’s infrastructure. We all deserve safe roads and bridges, clean air and access to transit. Ultimately, city leaders will be the ones to usher in the innovative, forward-looking systems to get us there.”