The plan to charge drivers a congestion fee in New York is expected to raise US$15 billion for the city’s transportation authority. 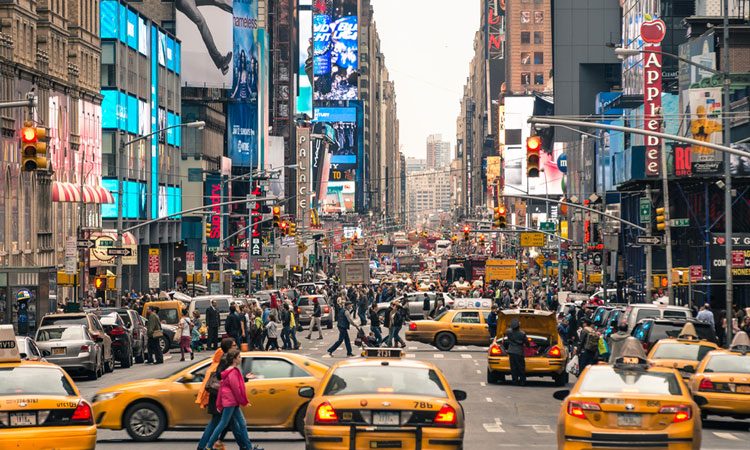 In a bid to try and reduce congestion in the busiest parts of Manhattan, New York City has decided to introduce a congestion charge to drivers in the city.

The plan, backed by Governor Andrew Cuomo, will have drivers paying at tolls south of 60th Street to enter Manhattan. Mayor Bill de Blasio, who has objected the plan of charging working class New Yorkers who drive into Manhattan in the past, has endorsed the plan this year.

Manhattan’s FDR Drive and West Side highway, will be included in the charges. Additionally, people who live in the congestion zone and have an income which is less than $60,000 will receive tax credits for any tolls they pay. There will be other discounts for the proposed toll, but these will be decided by the new board.

Passengers who travel in taxis and for-hire cars already have to pay a congestion charge, which is up to $2.75 per journey in Manhattan.

The Metropolitan Transportation Authority (MTA) has been struggling to modernise old subway infrastructure and reduce delays which are rife throughout the city. The money which is collected as part of the congestion charge scheme will be reinvested into the modernisation of the whole subway system, which in turn will reduce congestion as more and more travellers will choose to travel via public transport.

As yet, no firm charges have been released, but if they are similar to the last time a project like this was suggested they will be $12-per day for cars and $25-per day for trucks. This amount, however, will vary based on time and day. This scheme was first suggested by Mayor Michael Bloomberg, but they failed after a political rivalry.

The new fees will not be implemented until 2020 at the earliest.

Opponents to the charges have suggested that it will have a knock-on effect for those who live in the outer boroughs who do not have the public transport options that inner city dwellers do.