Over the decades, car design and track geometry has improved, allowing vehicles to maintain stability and safe operation at higher speeds. 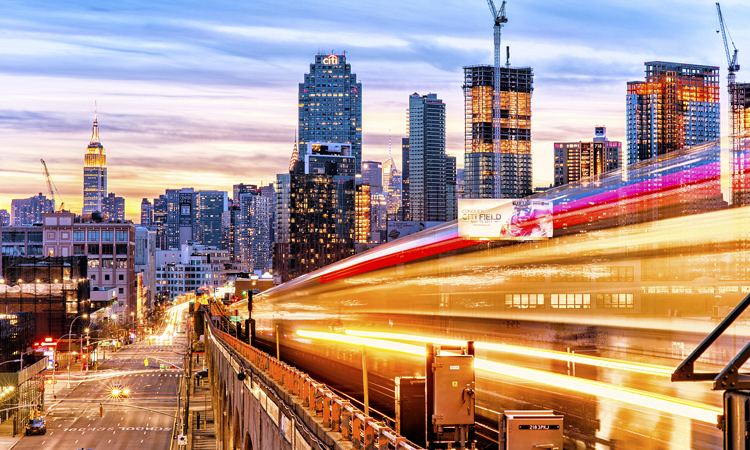 Since the late summer of 2018, as part of the Save Safe Seconds Campaign, a safety committee has approved increases to speed limits at more than 100 locations, and the agency has implemented more than 50 of them.

Dramatic improvements in service have been reported, showing the Subway Action Plan is working, including a 50 per cent reduction in major incidents and a 32 per cent rise in on-time performance systemwide.

To identify areas through which trains can safely pass at higher speeds, a special team – the SPEED Unit (Subway Performance Evaluation, Education and Development) – was assembled in 2018. The team conducts various tests to determine whether or not certain segments of track might be able to support higher speeds than currently permitted, without compromising existing standards for safety and passenger comfort.

In addition to testing for raising speed limits, the SPEED Unit is also tasked with testing the accuracy of speed regulating signals called “grade time signals” or “timer signals,” with more than 95 per cent of some 2,000 such signals tested since the initiative began in summer 2018. Approximately 350 faulty timer signals have been discovered, and 105 of them have been recalibrated so far.

“Since I first arrived here, I have been relentless about identifying ways to improve our daily operations and bring better service to the millions who ride our trains each day,” said NYC Transit President, Andy Byford. “This news shows how the SPEED Unit is doing just that. By meticulously examining places where trains can go faster safely, we are bringing tangible daily benefits to our customers.”

The NYC subway system was built more than 100 years ago and early on in its existence, in order to provide safe operations, various measures were put in place to ensure that trains were not going faster than the conditions they could handle. These ensure sufficient stopping distance for the braking capacity to a train ahead and provide safe operation at switching points, on curves and grades, and when approaching a train stopped in a station.

The measures include placing civil speed restrictions at various locations, and the use of grade time signals or timer signals.

The safety committee reviewing the speed limit increases includes members of NYC Transit’s Office of System Safety, as well as other personnel who work on operations planning, service delivery, and track and signal maintenance and repair.