Dubai launches new eco-buses, the first of their kind in the UAE, which are compatible with European emission standards. 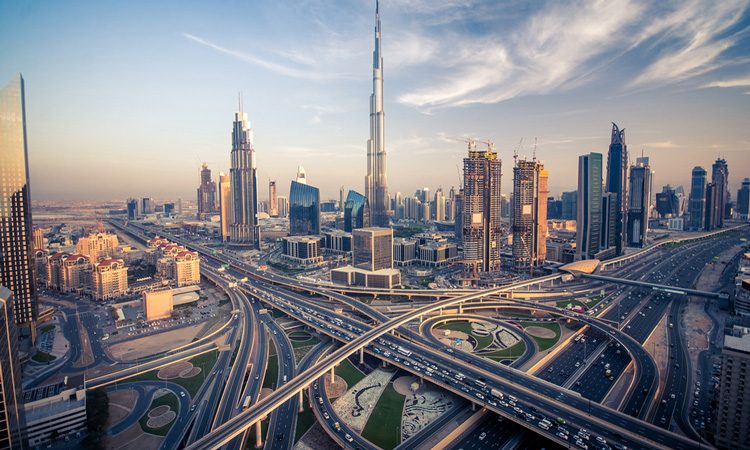 HE Mattar Al Tayer, Director-General and Chairman of the Board of Executive Directors of Roads and Transport Authority (RTA) has announced that 94 medium-size buses have begun operation, they are the first of its kind in the UAE as the buses are compatible with the European Emission Standards (Euro 5); they are light-weight and low on fuel consumption. 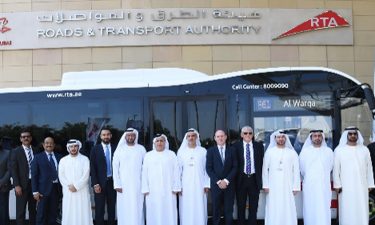 Al Tayer, said: “The delivery of the new batch of buses is part of RTA’s masterplan to improve public transport in Dubai and keep pace with the top international standards. Our objective is to deliver best-in-class services to public transport commuters and match the sustained growth in the number of riders.”

The step is also aligned with RTA’s efforts to make public transport the ideal choice of mobility in Dubai, and raise the percentage of public transport journeys to 26 per cent by 2030, which requires providing public transport options characterised by high performance, affordable cost and wide geographical coverage. It will also enhance the integration between all transit means.

Al Tayer continued: “The new buses will be deployed on 17 routes: eight existing routes and nine new routes highlighted by metro link buses routes, low-demand routes, and routes serving residential areas which do not require the operation of large buses. The new buses will serve new districts and widen the geographical coverage of public transport in Dubai, increase the occupancy rate, and enhance multi-modal integration.”

Al Tayer inspected the new Optare bus and attended a briefing about the technical specifications of the bus, which can accommodate 32-seated passengers and nine standees, eight seats were fitted with adjustable safety belts and one seat is designated for “people of determination.”

The bus has a semi-stainless-steel body, and the design of front wheels creates more room for riders. The engines are characterised by low fuel consumption and low carbon emissions, which means a reduced carbon footprint in line with the European standards. It has a low-floor door for the entry of ‘people of determination’ and deluxe interior finishing. It has white LED destination boards, internet service (Wi-Fi) and USB charging ports.