Exploring Dubai’s plans for the future of mobility

As Dubai continues to grow as a metropolitan hub, Intelligent Transport discusses the urban mobility scene in Dubai with His Excellency Mattar Al Tayer, Director General, Chairman of the Board of Executive Directors of the Roads and Transport Authority (RTA). 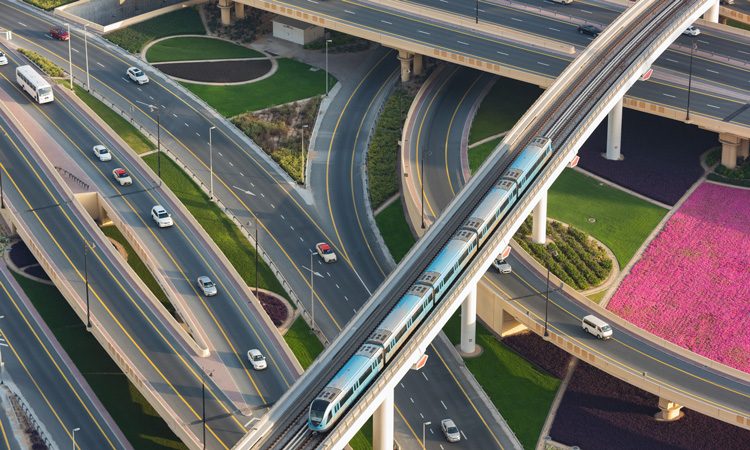 What developments are you most excited about in urban mobility in Dubai?

Since the establishment of RTA in Nov 2005, we have significantly improved public transport services in Dubai. The bus fleet has more than doubled over a 12-year period, increasing from 620 in 2006 to 1,520 in 2018. There has also been significant investment to improve our limited marine services: originally comprised of traditional dhows (abras), we have added three new marine services (Dubai Ferry, Water Taxi and Water Bus) and enhanced the old abras. There has also been considerable development of both the metro and tram systems in Dubai; we have added 86km of metro and tram lines, and built 47 new metro stations and 11 new tram stations.

Finally, we are proud to say that we broke-even on metro operation costs within just seven years of operation.

Looking to the future, our aim is to increase the public transport and shared mobility mode share to 26 per cent by 2030.

However, our efforts are not limited to the traditional modes of transportation; we are also working to boost innovation across our entire mobility sector. Dubai has recently launched 13 ‘Future Councils’ to shape the future of key sectors in Dubai over the next 50 years. I personally chair the Dubai Future Council for Transportation, which consists of representatives from international public and private authorities and companies, working to shape the future of transportation.

Dubai has set strategies for the future of its transport – the main one being self-driving transport. Our target is for 25 per cent of trips to be made by autonomous modes by 2030.

In addition, we have piloted and launched new modes and services. In 2017, RTA launched the world’s first pilot of an autonomous aerial vehicle, and we plan to launch this service to the public within a few years. We are also testing a variety of different modes of self-driving vehicles, as our strategy includes running seven autonomous modes of transport by 2030.

Our future goals extend to exploring the implementation of a new suspended rail system (Dubai Skypods) to facilitate a seamless transport network, which is also aided by the on-demand buses which we have used to facilitate first- and last-mile solutions.

We are investigating soft mobility solutions, such as scooter systems, and exploring alternative energy sources like hybrid and electric buses and taxis. We currently have 200 electric Tesla taxis in our fleet.

What is the roadmap/timeline like for advancing the city’s urban mobility services?

RTA provides the mobility needs of the city through the preparation and implementation of integrated transportation plans, which include:

Based on this plan, we are currently increasing the services of several transport modes. The Dubai Metro Red Line will be extended by 15km and seven stations to serve the upcoming Dubai Expo 2020 event. We also plan to complete two other metro projects by 2025, which comprise around 24km and 12 stations.

We are also expanding the bus network from approximately 3,800km to 9,006km to serve the expected future resident population of around 5.2 million.

Another transport mode being developed is the marine transport network, which will increase its route network from the current 55km to 158km. We also plan to expand the roadway network by adding 4,596 lane-kilometres, 118 new junctions, and modifying 101 junctions.

To widen people’s mobility choices, we have also created a unique partnership business model with e-hailers. Autonomous modes will also play a significant role in providing for future mobility needs, so RTA has developed the Dubai Self-Driving Strategy, which aims to achieve at least 25 per cent of all trips in Dubai through self-driving transport modes by 2030.

Which technologies are having the biggest impact on Dubai’s transport network?

RTA aspires to be the global leader in digitally-enabled transportation. This ambition is fully aligned with the Smart Dubai vision to make Dubai the “Happiest City on Earth”.

We have completed 75 projects in our smart city and artificial intelligence programmes. Projects completed relate to the smart organisation, infrastructure, smart vehicles, data management, artificial intelligence and smart and sustainable transport. For example, the Raqeeb system, which monitors the condition of 300 bus drivers, is contributing to reducing fatigue-related accidents by 65 per cent.

RTA has also installed surveillance cameras in more than 10,000 taxis in Dubai – a move that has contributed to pushing customer satisfaction rates up to 83 per cent.

RTA has completed Phase III of the ‘Automated System for Monitoring Dedicated Bus Lanes’ initiative, which has reduced the number of vehicles violating bus lanes by 83 per cent and improved on-time bus arrival by 20 per cent.

We have also completed a new phase in the deployment of a new wave of advanced technologies at the Enterprise Command and Control Centre (EC3). In 2018, the centre monitored more than 170 events across the Emirate to ensure smooth mobility during events along with improving the response time to emergency cases related to mobility. Through the adoption of artificial intelligence, the centre processes big data amounting to 75 million mobility data entries per day.

The use of AI throughout the Dubai Metro operation covers automated journey planning and lines signalling to enhance security and risk/collision prevention, while enabling trains to travel at maximum speed. This system has reduced operational costs by seven per cent and improved punctuality by 6.4 per cent.

We are currently also building a new Traffic Management Centre (iTS2020), which will utilise the latest technologies to manage traffic in the city. The project includes:

What impacts are transport developments having on passenger experience in the city?

Dubai is one of the fastest growing economic and tourist hubs in the region and to meet the growing demand for seamless transportation and manage congestion, we have enhanced integration between transportation planning and urban planning. This has resulted in expanding the public transportation network coverage to 84.8 per cent across Dubai with a well-established metro and tram system, a growing bus network, a huge taxi fleet and, not forgetting, marine transportation.

In order to facilitate passengers, we have introduced a unified payment method that can be used across all modes of transportation in Dubai, including marine transportation and taxis, as well as a journey-planning app called S’hail that helps commuters plan their journey through a single portal. As a result of our efforts, the Community Happiness Index increased by 11 per cent in 2018. This positive score is a reflection that our efforts of developing a sustainable, integrated and smart transport network are reaping the benefits.

What kind of investment is needed to develop and maintain the transport network?

Dubai is investing wisely in its transport network to reach to the full potential of the existing world-class infrastructure that we have developed over the past few decades.

Investments cover a wide range of upgrades and solutions starting with basics like introducing efficient street lighting systems. Dubai also invests in the soft side of the transportation sector and futuristic solutions to smartly enhance the utilisation of its network. This is illustrated by the recent partnership between RTA and Careem in introducing e-hailing services and integrated mobility solutions at city scale.

His Excellency Mattar Al Tayer, Director General, Chairman of the Board of Executive Directors of the Roads and Transport Authority (RTA) holds a Bachelor’s degree in Civil Engineering from the University of Wisconsin, USA. He started his career in Dubai Municipality rising to be Deputy Director General. He took leadership of RTA in 2005, where RTA achieved remarkably in the development of mass transit systems through mega projects, like Dubai Metro, Dubai Tram and the Dubai Water Canal. He oversaw projects worth more than AED100 billion, resulting in RTA winning over 270 local and international awards. 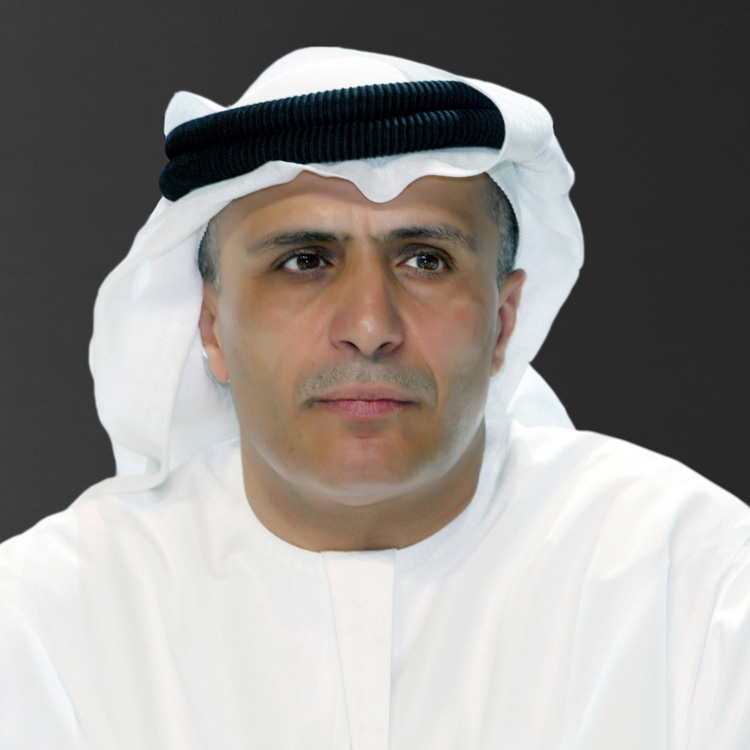