Following in the footsteps of New York and London, Queensland is set to trial a new contactless payment system which is expected to cost $371 million. 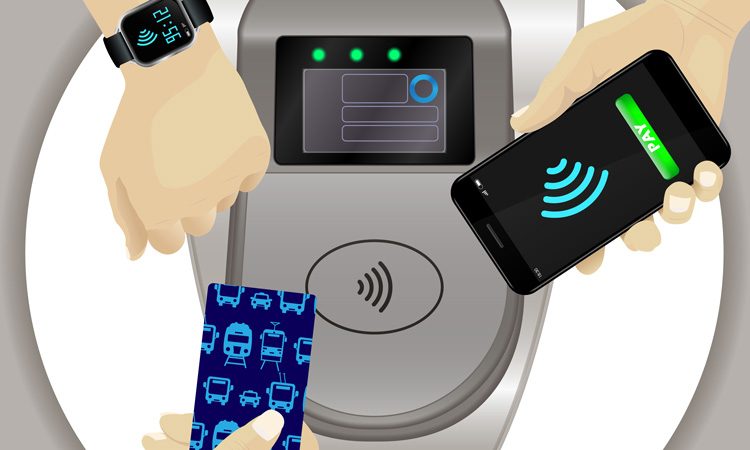 Passengers will soon be able to pay for tickets on Queensland’s public transport systems with contactless payments, be that with bank cards or mobile phones.

The new system is expected to cost $371 million to upgrade the current ticketing system. Despite the adaption of the system to integrate contactless ticketing, passengers can still use paper tickets and Go Ahead cards.

Transport Minister, Mark Bailey, told The Brisbane Times: “This means that for the first time, commuters and tourists in those regional areas will have an integrated ticket – making public transport easier and hopefully helping to boost regional tourism. It will also mean that we will be able to deliver real-time tracking for the first time in regional areas.”

The new system is also expected to be rolled out to additional regions, including Cairns, Townsville, Airlie Beach and Proserpine, Mackay, Rockhampton, North Stradbroke Island, Toowoomba, Bundaberg, Maryborough and Warwick.

Bailey told ABC: “We will trial it on different modes and in different areas first so that we test it and we make sure any glitches get ironed out and then it will be progressively rolled out until we are looking at a launch date for the whole state in 2021-22. Our intention is to keep the Go Card and paper tickets and make it a voluntary thing. But what we find in cities around the world who have done this, is people quickly see the advantages of it and a lot of people move on. But if the Go Card suits you or paper tickets suits you that’s OK. We have no plans to take them out.”

Following the successful launch of a similar system in New York, Cubic (who will also work on the Queensland system) President, Matt Cole, explained: “There’s common DNA in these systems and so New York is the launch of many of our new range of products, many of which will go into the Queensland Go Card upgrade, which we are also working on with TransLink.”

RACQ Head of Public Policy, Rebecca Michael, commented: “The current system requiring a Go Card or paper ticket is quite restrictive and doesn’t make things easy for visitors and tourists looking to get around. We’re also happy the government has confirmed paper tickets and Go Cards will remain available for those without access to credit cards or smartphones.”