Passengers on the New York subway can now use their contactless devices to gain access to the subway with a view of phasing out plastic MetroCards altogether by 2023. 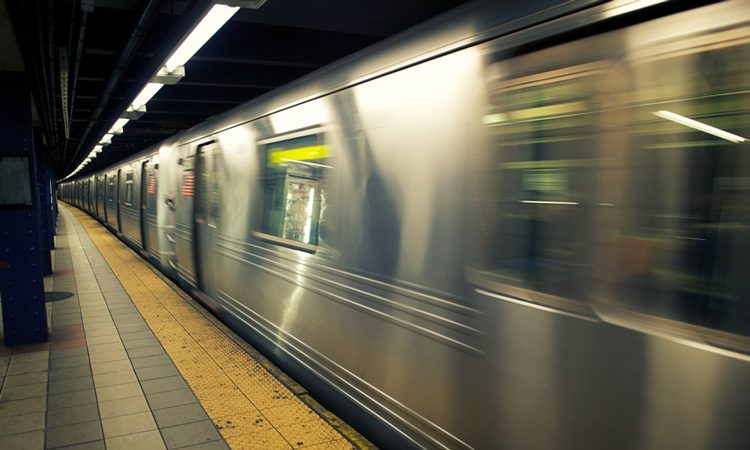 MTA CEO, Tim Cook, had previously said that the launch of Apple Pay as a payment method on the subway system would be coming ‘early summer’, but the launch actually came on 31 May, allowing passengers on subway passengers to use their Apple Wallets to pay for travel expenses.

This trial period is said to be the first step toward phasing out the MetroCards, which the MTA hope to get rid of entirely by 2023. By late 2020, all bus routes, subways stations and Staten Island Railway stations will be equipped with the new technology.

“The significance of moving to a modern fare payment system cannot be overstated,” said New York City Transit President Andy Byford. “Eventually, OMNY will help ease congestion in the system, reduce a host of technical challenges associated with the MetroCard, and make our system easier and more intuitive for the tens of millions of New Yorkers and tourists who ride with the MTA each year. I’m eager to continue rolling out this easy-to-use technology to all remaining subway stations and bus routes in the next 18 months.”

As part of the OMNY (One Metro New York), Apple Pay,  Google Pay, Samsung Pay and Fitbit Pay (all accepted means of payment) provide the next step towards a single integrated payment system. As long as passengers have the latest Apple updates – iOS (12.3) and watchOS (5.2.1) – they can pass through the barriers without having to unlock their devices or open a specific app.

Passengers simply tap their devices to a panel at the subway gate, which is indicated by the blue light and contactless symbol.