In partnership with five Japanese taxi companies, Sony’s S.Ride has a combined fleet of over 10,000 cabs covering Tokyo. 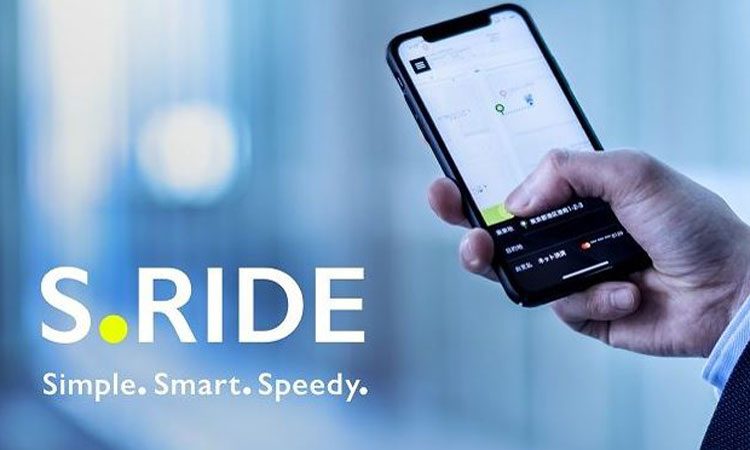 With the weight of some of Tokyo’s largest operators behind it, the new taxi service has a fleet of 10,000 cars which cover the whole of Tokyo.

The new app, S.Ride, launched by the venture is a taxi-hailing service, rather than a ride-hailing app, which are currently banned under Japanese policy.

After opening the app on a smart device, the closest taxi will pick up passengers immediately. The taxi pick-up position is automatically adjusted to the closest road from the current location, so it does not have to be set up by the passenger. Passengers can pay for the taxi with credit cards or via the S.Ride Wallet, which processes payments by reading a QR Code shown on a taxi’s backseat tablet.

A statement from Sony, said: “For all taxis, we plan to expand services such as supply and demand forecasting service using AI technology within this fiscal year. We will continue to promote collaboration with partners who have strengths in various business areas, and maintain an environment where taxi operators throughout the country can use the services provided by everyone’s taxis, as well as safe, secure and comfortable travel experiences. We will pursue mobility services that lead to a richer society through.”

Sony themselves have described the app as “simple, smart, and speedy”, providing a smooth journey.

A Sony spokesperson said, that Sony has no current plans to launch the app outside of Japan.