With the addition of these new vehicles, 20 per cent of Go Bus Transport’s fleet is now electric, in line with Kinetic’s commitment to fully transitioning its bus fleet to zero emissions by 2035. 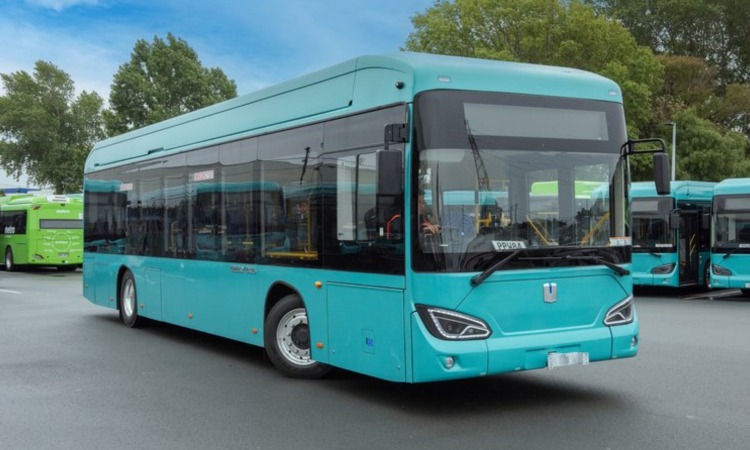 Kinetic has announced that Go Bus has rolled out 16 new electric buses in partnership with Environment Canterbury in Greater Christchurch, New Zealand. The new vehicles join a further 28 electric vehicles that have been added to the fleet over the last two years.

“Customers have loved telling us how much they enjoy riding on our new electric buses, finding them a smoother, quieter, more comfortable ride. We’ve heard from many cyclists and pedestrians as well, who enjoy the cleaner air when passing by one of these buses,” said Environment Canterbury Chair Peter Scott.

Kinetic has said that it will continue to support Environment Canterbury in replacing the remainder of the fleet over the coming years, under its commitment to achieving a fully zero emissions fleet by 2035.

“These electric buses can do around 400km between charges, so the 1000km drive from Auckland took them two days, charging in the middle of the day at Taupo then overnight at Wellington,” said Calum Haslop, Kinetic Head of New Zealand. “Our buses typically travel 300km a day on Metro’s network, so it’s clear that they are more than capable of completing a full day’s work. It is incredibly exciting for us to support Environment Canterbury with the transition of Metro’s fleet to greener and cleaner technology, with every bus that goes into service replacing a diesel one having an immediate positive impact on the community, on the planet and on the experience for people who choose to travel with Metro every day.”