With drivers already supported by more than 11,000 electric charging points across London, TfL’s new standard will accelerate the transition to cleaner electric vehicles. 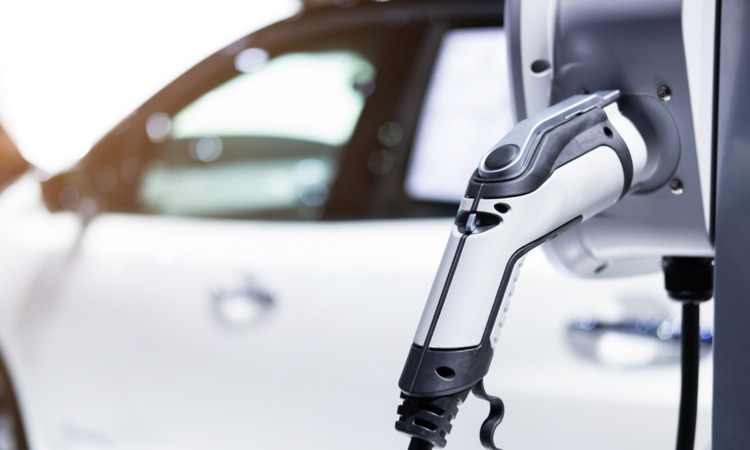 Transport for London (TfL) has announced that as of 1 January 2023 all private hire vehicles licensed for the first time will be required to be zero-emission capable. This step will support progress towards the Mayor of London’s ambition for a net zero carbon city by 2030.

The previous requirement that came into force at the start of 2020 was that all vehicles under 18 months old and licensed for the first time had to be zero-emission capable. This has led to 25 per cent of all private hire vehicles now picking up passengers in London meeting these standards, with a number of the larger operators committing to having an all-electric fleet by 2025.

The effectiveness of a pioneering emission standard has already been seen in the taxi and private hire industry, with more than 6,000 black cabs, more than 40 per cent of those in London, now capable of not producing any emissions at their exhausts.

Drivers making the shift to cleaner vehicles will be supported by the capital’s extensive charging network. London has more than 11,000 places to plug in, with 820 of those being fast or ultra rapid charging points.

TfL had announced the zero-emission capable requirement seven years ago to ensure that the industry was able to plan for this change. Since then, TfL has worked with the trade to ensure that it was prepared for this date.

In addition to improving London’s air quality, minicab drivers making the switch to fully zero-emission vehicles will also benefit from the Cleaner Vehicle Discount, meaning that they won’t have to pay the Congestion Charge until January 2026.

Helen Chapman, TfL’s Director of Licensing and Regulation, said: “The taxi and private hire trade has embraced electric vehicles in recent years, with thousands already being used to pick up passengers from all corners of the capital. Toxic air in London is a public health emergency and this new requirement will act as a catalyst in significantly further reducing toxic emissions and carbon dioxide, which is a major contributor to global warming.”