Comprising of a network of 225 buses, the contract will commence in July 2023 for a term of approximately seven years and will deliver over 500,000 passenger journeys every weekday. 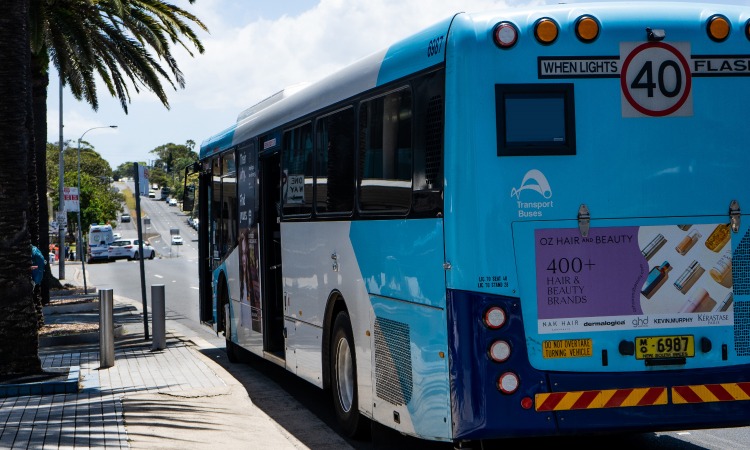 The Go-Ahead Group has announced that its joint venture company, U-Go-Mobility, with UGL Limited has been awarded a contract to operate buses in Sydney by Transport for New South Wales (TfNSW), worth approximately $500 million.

Under a seven-year deal with operations beginning in July 2023, U-Go Mobility will operate buses across the Sutherland Shire and Bankstown regions of Sydney. The network will comprise of 225 buses run by more than 400 colleagues, and it accounts for more than half a million passenger journeys every weekday.

The contract combines the previous Sydney Bus Contract regions 5 and 10, and will be known simply as Region 10. The operations are southwest of Sydney’s Central Business District and include services stretching from the city’s southern beaches to south-western suburbs. Areas served include Bankstown, Hurstville, Miranda, Cronulla and Bundeena.

Nominated transferring staff will be provided with offers of employment, allowing the opportunity to transfer to U-Go Mobility.

The contract award draws upon Go-Ahead’s expertise in the operation of buses in global cities and in zero-emission technology. Over the course of the contract term, U-Go will work with TfNSW to explore opportunities to introduce more zero-emission buses.

Go-Ahead runs one in four of London’s buses, and the group runs more zero-emission buses than any other UK company. Go-Ahead has transport operations stretching across six countries – including buses in the UK, Singapore, Sweden and Ireland, and rail in the UK, Germany and Norway.

Christian Schreyer, Chief Executive of The Go-Ahead Group, said: “We specialise in running busy bus networks in global cities, so we’re delighted to be entering Sydney alongside our partner, UGL. We look forward to delivering punctual, good value buses to get Sydneysiders on their way each day, with outstanding customer service. Australia will be Go-Ahead’s seventh country of bus and rail operation. This underlines our ambition for international expansion as climate change, urbanisation and convenience encourage people around the world to switch from cars to public transport.”