In line with its commitment to provide a safe working environment, the proposed regulations will allow NJ TRANSIT to suspend riders who have assaulted its employees from using its public transport system. 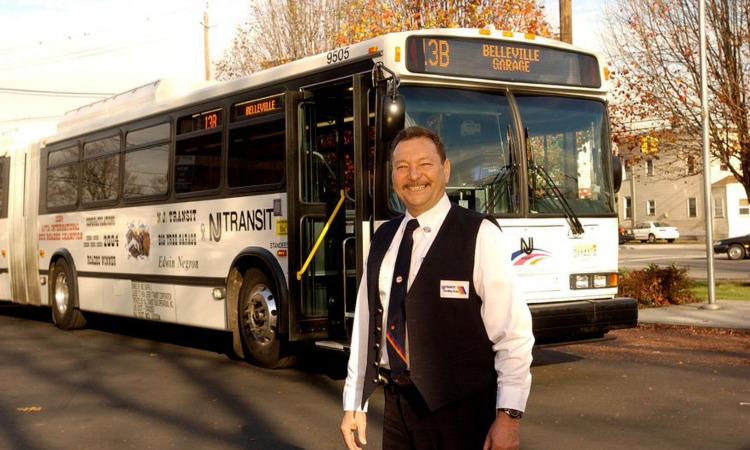 NJ TRANSIT has announced that its Board of Directors have approved the start of the process to enact new regulations designed to strengthen protections for transit workers. The proposed regulations would establish a procedure by which NJ TRANSIT would be able to administratively suspend ridership privileges for individuals who assault transit employees, while also creating due process for offenders to appeal proposed suspensions.

“The safety of NJ TRANSIT employees is always our top priority,” said New Jersey Department of Transportation Commissioner and NJ TRANSIT Board Chair Diane Gutierrez-Scaccetti. “Individuals who commit an assault against a transit worker will face serious consequences, including the possibility of losing the privilege to ride the transit system. Let these proposed regulations be a clear message that this behaviour will not be tolerated on NJ TRANSIT services.”

“There is nothing more important than ensuring our employees are safe and protected while carrying out their duties in service to the riding public,” said NJ TRANSIT President & CEO Kevin S. Corbett. “These new proposed regulations should serve as powerful deterrents against an assault on our valued employees, particularly after the dedication and commitment they all demonstrated through the pandemic for all those who depend on public transit.”

“This is an important step in enhancing our ability to ensure the safety of our agency’s front line employees and should serve as a warning to those wishing to do our employees harm,” said New Jersey Transit Police Chief Christopher Trucillo. “We will ensure any acts of violence committed against our employees or customers are prosecuted to the fullest extent of the law.”

In January 2022, Governor Phil Murphy signed the Motorbus and Passenger Rail Service Employee Violence Protection Act (VPA), which enables NJ TRANSIT to administratively suspend ridership privileges for up to one calendar year for any individual who assaults an operational employee. If the individual uses a deadly weapon during the commission of an assault, that person may be suspended from the transit system for life.

According to NJ TRANSIT, the proposed regulations will create progressive sanctions (where the length of the suspension would increase with each ensuing offense) and provide due process to individuals facing a suspension. The proposed rules will also set procedures for the creation of a Ridership Appeal Board, when necessary, to review initial determinations made by the agency.

The proposed regulations will be published in the NJ Register for a public comment period of 60 days, after which, the agency will incorporate public feedback into the proposed rules before presenting the final regulations to the NJ TRANSIT Board of Directors for adoption.

▶ Diverse and inclusive workplaces are essential to driving employee commitment

STM announces Between Stops service expansion to all its customers