In line with its commitment to make public transit services more accessible, RIPTA’s six month pilot will provide 600 low-income Rhode Islanders, who do not qualify for an existing discounted fare programme, with no fare bus passes. 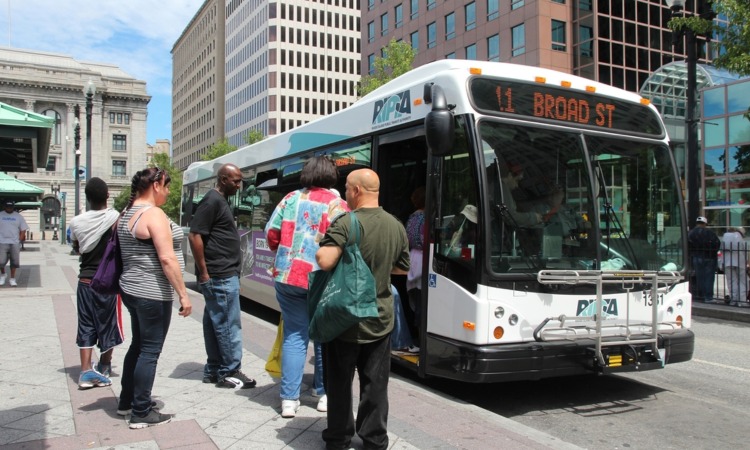 The Rhode Island Public Transit Authority (RIPTA) has announced that it is piloting a new no fare bus pass programme for six months to understand the travel needs of low-income individuals who do not qualify for existing transit assistance programmes.

Under the current structure of RIPTA’s No Fare Bus Pass Program for Seniors and People with Disabilities, applicants must be age 65 or older or have a qualifying disability and must also have an income of less than 200 per cent of the poverty threshold. Applicants that meet the income threshold, but neither the age nor the disability threshold, receive no benefit under existing RIPTA programmes. Thus, this new six-month pilot is meant to address this gap.

“Increasing access to transportation is a crucial goal. We look forward to seeing the outcomes of this important pilot programme that will help improve public transportation, especially for our most vulnerable populations,” said Governor Dan McKee.

The pilot programme will span a period of six months and give 600 passes to agencies that service low-income, including unhoused, individuals.

RIPTA will work with the Rhode Island Association of Community Action Agencies, along with Mathewson Street United Methodist Church and other organisations to distribute pilot programme bus passes fairly and equitably throughout the state.

“RIPTA is committed to removing barriers to transportation for Rhode Islanders, especially those who are low-income or unhoused.” said Scott Avedisian, RIPTA CEO. “This pilot programme is an example of our commitment to making sure that everyone in our state has equitable access to public transportation. We look forward to reviewing the information we learn over the next six months and sharing it with our elected officials.”

“This programme could be a significant help and game changer for people who are experiencing homelessness and who lack reliable transportation to access the services they need to get back on their feet,” said Michelle Wilcox, President of Crossroads Rhode Island and RIPTA Board Member. “This would potentially reach those in the greatest need.”

This pilot programme is only for Rhode Island residents who do not qualify for an existing RIPTA discounted fare programme.