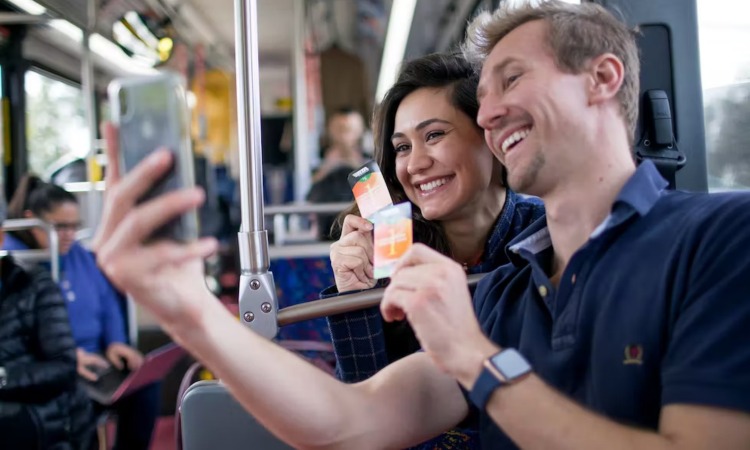 Riverside Transit Agency (RTA) has announced that it is getting its system and customers ready for a new farebox system and mobile app, both of which will launch in January 2023, as part of its commitment to make its transit services more accessible.

RTA is trading its current fareboxes for sleeker, modern ones that provide faster, smarter and better fare payment. The agency is installing Genfare Fast Fare fareboxes on all its fixed-route buses, which are similar to RTA’s current payment system, but are capable of accepting more fare options.

The new fareboxes will link to a new mobile ticketing app called GoMobile where customers can buy passes, pay fare, plan a trip and check the next arrival time of a bus. In addition, riders can log into a personalised web portal to buy paper passes and reloadable smartcards that can be used on the new system.

Until the new system is fully deployed, RTA customers can continue to pay for services as they currently do by using cash, paper passes and Token Transit mobile ticketing. Once deployed, the new fareboxes will accept all kinds of payment types, including paper passes, mobile app tickets, smartcards, tap-enabled credit and debit cards and Apple Pay and Google Pay. Cash and coin will also be accepted.

RTA’s current mobile app, Token Transit, will be phased out of its system and riders will not be able to purchase passes on app after 30 November 2022. Furthermore, all Token Transit passes will expire at the end of December 2022.

U-Pass and Go-Pass mobile passes will also transition to the GoMobile app beginning 2 January 2023, while smartcards, payments using tap-enabled credit and debit cards, as well as Apple Pay and Google Pay are expected to be introduced in February 2023.