In order to keep New York City Subway safe and address transit crime, MTA and NYPD will work together to increase officer presence by an additional 1,200 overtime officer shifts each day on the subway. 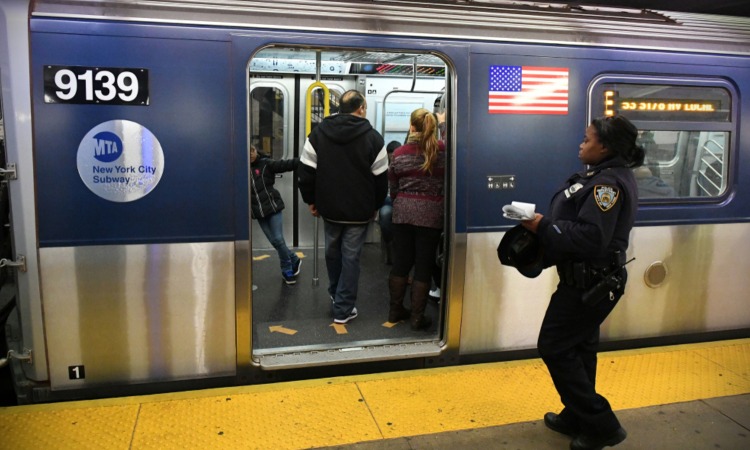 New York Governor Kathy Hochul and New York City Mayor Eric Adams have announced expanded initiatives to keep New York City subways safe and address transit crime. The initiatives include a significant investment from the state’s public emergency fund and a commitment to work with the city on a dedicated revenue source to support additional police presence in the subway system.

The Metropolitan Transportation Authority (MTA) Police Department and the New York City Police Department (NYPD) will specifically work together to surge officer presence on platforms by approximately 1,200 additional overtime officer shifts each day on the subway – equating to approximately 10,000 additional overtime patrol hours every day – as well as two new dedicated units at psychiatric centres to help provide those experiencing serious mental health illness with the assistance they need.

New York City Mayor Eric Adams said: “This effort will help with two things New Yorkers desperately want – the addition of hundreds of additional strategically deployed officers on our trains and help to those suffering from serious mental health illness, so they can find a way out of the subway system.”

The MTA Police are going to be deployed into the subway system at four major commuter railroad hubs – Penn Station, Grand Central Station, Atlantic Terminal, and Sutphin-Archer (Jamaica) Station. This action will result in freeing up roughly 100 NYPD officers for deployments at other priority transit locations on trains and in stations – allowing commuters and those attempting to commit crimes to see an omnipresence of officers in the transit system.

Further, MTA will continue to install cameras in each subway car to enhance security coverage and increase rider confidence, as well as have train conductors announce to riders when they are entering a station with police officers present.

MTA Chair and CEO Janno Lieber said: “(This) announcement is possible because of the partnership between city and state to assure the safety of our subway system. Subway ridership has surged since Labor Day, and we remain focused on growing rider confidence through increased deployment of uniformed officers, cameras installed in every subway car, and further progress on quality-of-life issues.”