With the subway, buses, Metro-North Railroad and Long Island Rail Road surpassing their own records set throughout September 2022, New York City is well on track with its post-pandemic recovery. 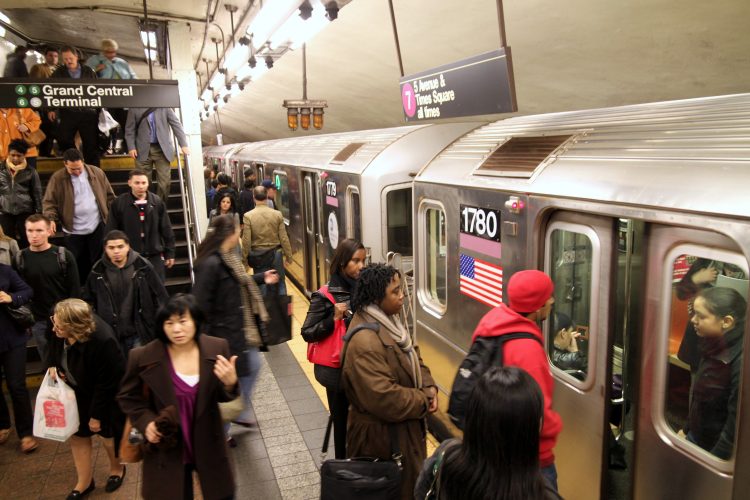 Governor Kathy Hochul has announced that the Metropolitan Transportation Authority (MTA) has set a systemwide ridership record on 14 September 2022, carrying more than 5.6 million riders, with the subway and buses having carried more than 5.2 million riders, both setting records.

“Our record ridership numbers are the latest indicator that New York’s recovery is back on track, and we will continue pushing forward to build a better and stronger New York,” Governor Hochul said. “Riders are swiping, tapping and riding their way to New York’s economic recovery, and we look forward to keeping this momentum going.”

Furthermore, the commuter railroads have continued to show ridership growth. For the second consecutive day, Metro-North Railroad has set a ridership record, carrying more than 181,600 riders on 14 September 2022, the highest since at least March 2020. In addition, on the same day, the Long Island Rail Road carried over 200,000 riders on a weekday for the second time since March 2020, carrying more than 202,700 riders.

Access-A-Ride also reached a milestone of 28,000 scheduled trips, the highest since the onset of the COVID-19 pandemic in March 2020. Since schools have re-opened, Access-A-Ride trips have averaged 86 per cent of pre-pandemic levels.

MTA Chair and CEO Janno Lieber said, “These ridership numbers are on the higher end of our latest projections and show mass transit is moving in the right direction, and we’re not stopping. While some form of work from home will surely continue, the surge in ridership that we are seeing says that back to the office is a meaningful trend.”

Metro-North Railroad President and Long Island Rail Road Interim President Catherine Rinaldi said, “This ridership resurgence comes at a great time. The new TrainTime app has been downloaded 295,000 times, with 1.2 million users and 1.75 million tickets purchased through the app since its launch. We look forward to welcoming more riders back to the railroads as we head into the fall and the holiday season.”