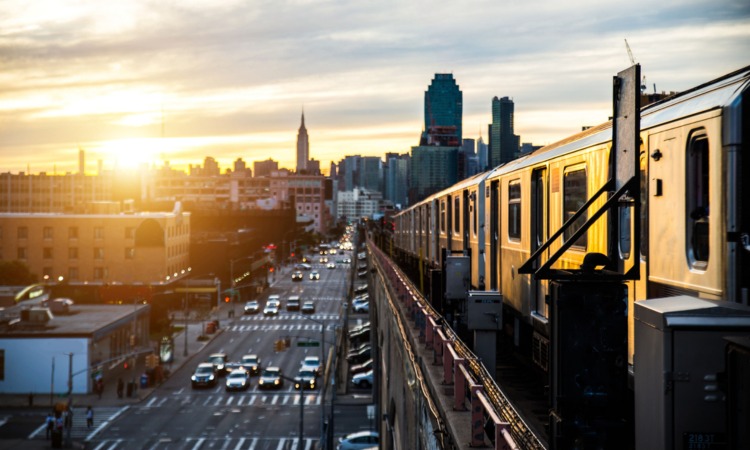 The Metropolitan Transportation Authority (MTA) has announced that the Transit Tech Lab has selected four companies as finalists in its Signaling Challenge, a global competition calling for technologies that will help modernise New York City’s aging subway signalling system quickly and cost-effectively.

The challenge seeks to increase subway capacity, efficiency and reliability by enabling trains to run closer together. The four finalists, selected from nearly 60 applications, are testing solutions that utilise emerging technologies such as artificial intelligence, LiDAR and communication-based train control (CBTC) across the New York City Transit subway system.

The Transit Tech Lab is part of the Transit Innovation Partnership, a public-private initiative created by MTA and the Partnership for New York City to bring private sector innovation to improve public transit.

Modernising New York City’s aging signalling system will enable MTA to run more trains, improving the customer experience for millions of people traveling within the five boroughs. The selected companies began tests in January 2022 and will present proof-of-concept results by the end of summer 2022.

NYC Transit President Richard Davey said: “Increasing reliability is paramount to improving the customer experience and bringing more people back to the subway. This diverse group of pilot programmes provides a variety of solutions towards achieving this goal, and we look forward to seeing the results.”

Natalia Quintero, Senior Vice President of Innovation at the Partnership for New York City, said: “New York’s transit system is in the midst of tremendous transformation, and we are delighted to be helping accelerate the pace of positive change. With visionary leadership at the helm of the MTA and cutting-edge technology, New York City is well positioned to build the transit system New Yorkers deserve.”