Despite a majority of Londoners preferring to use public transport for their day-to-day commute, this new research suggests that a deeper emotional connection to cars is contributing to the capital’s car-congested streets. 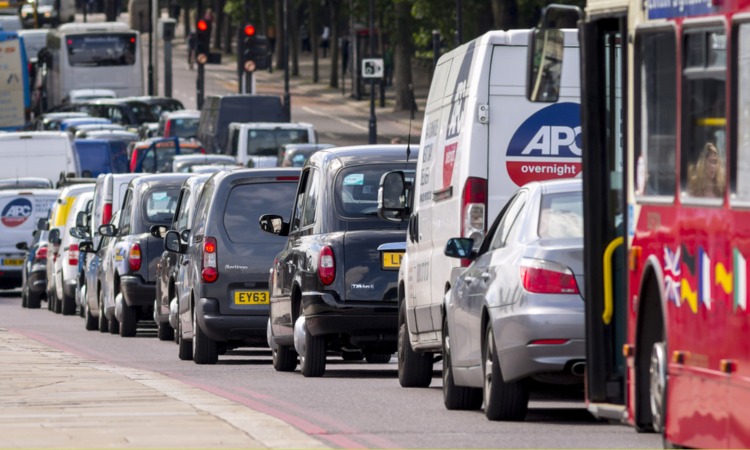 New research from Virtuo has discovered that one in four Londoners still feel that car ownership is essential, despite 70 per cent of citizens preferring to use public transport for their daily commute. With an approximate 2.6 million registered cars in London, at least 1.8 million of these vehicles are estimated to be largely unused during weekdays, taking up city spaces and clogging streets.

Research commissioned by the charity Asthma + Lung UK Scotland, in September 2022, has proven that 80 per cent of people want car idling outside schools to be banned.

Furthermore, this new research reveals that local government initiatives to create cleaner air by cracking down on car usage are also welcomed by the majority of Londoners, with 53 per cent in favour of the Ultra Low Emission Zone (ULEZ).

Despite the cost-of-living-crisis and a multitude of travel options existing, research commissioned by Zuto, in June 2022, demonstrates that on average parents spend £642.25 every year on school runs alone. Yet, Clean Cities Campaign’s May 2022 polling shows that a majority of people (59 per cent) would prefer to walk or cycle their children to school.

This new research explains why this is, suggesting that a deeper emotional connection to cars is contributing to London’s car-clogged streets, with each parked vehicle symbolising stored up aspirations for freedom as 84 per cent of Londoners believe that a car increases travel opportunities, particularly around weekend escapes from the city.

Therefore, the research argues that the volume of cars in cities can be significantly reduced if more emphasis is placed on closing the perception gap around the purpose of car ownership.

Karim Kaddoura, CEO and Co-Founder of Virtuo, said: “Everyone from national government and local planners to transport authorities and the rental industry, all have a part of to play in changing the narrative around car usage, to benefit both the environment and household pockets, especially as when we consider the cost-of-living-crisis. The majority of Londoners (58 per cent) think that the cost of having a car is too high and 42 per cent feel the car no longer has a place in our cities, so let’s make a change.”

The Virtuo research was conducted by YouGov in August 2022 and surveyed 1,002 London residents; quotas have been applied to be representative in terms of gender and age.