The contract renewal will see Transdev Sweden continue to operate and develop transportation in Gästrikland, with a key focus on increasing public transit ridership by making services even more reliable, accessible and safe. 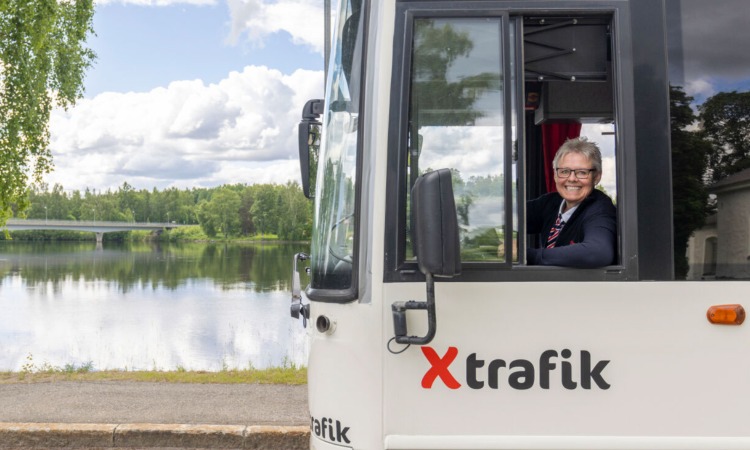 Transdev Sweden has announced that it has renewed its contract to continue operating the regional transport services in the province of Gästrikland. From December 2023, Transdev will begin operation on behalf of X-trafik, the regional transit authority, and Region Gävleborg, for a period of 10 years.

The company currently operates the regional service and with the signing of the new contract, it will also run the bus service in the county until 2033. The urban traffic in the city of Gävle is not included in the agreement and will be run by another operator until June 2030.

“We are really looking forward to continuing to operate and develop the traffic in Gästrikland together with all employees and our transport operator X-Trafik,” said Fredrik Beckius, Business Manager at Transdev Sweden. “In the coming contract period, we want to achieve increased travel on public transport by making it even more reliable, simple, accessible, safe and secure. This is where we will have our main focus.”

Currently, a total of around 60 buses are in operation in the regional traffic in Gästrikland, including the city traffic in Sandviken. Out of the total, 14 of these buses will continue to be used in the coming years, while 47 completely new electric buses have been ordered to begin service in December 2023.

Transdev Sweden makes approximately 2.6 million trips every year in Gästrikland, covering around 5.5 million kilometres annually, with a fleet of 60 buses.

This news follows the recent announcement that Transdev North America has started the operation of The Rapid’s paratransit services. As part of the contract, the company will help The Rapid to provide essential transportation services to the Grand Rapids community, supporting around 200,000 paratransit trips per year.