In order to tackle the increasing number of fines on the tram network, Transdev’s anti-fraud campaign aims to use reverse psychology to warn customers against the consequences of not validating their ticket for every journey. 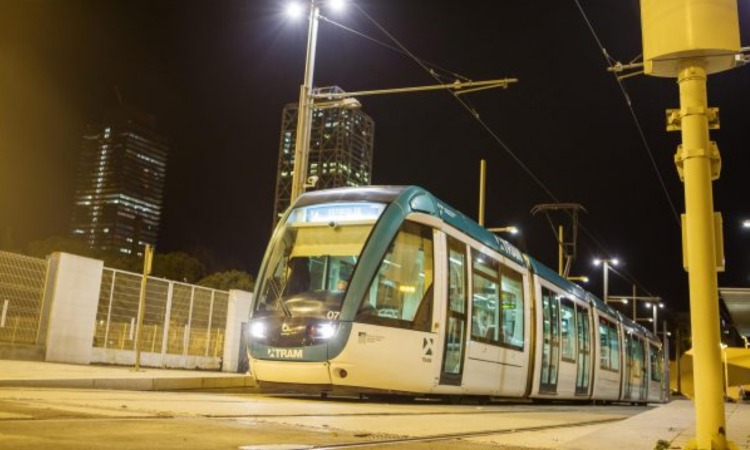 Transdev has announced that its tramway in Barcelona, TRAM, is launching an anti-fraud campaign to raise awareness among public transit customers about the need to validate their ticket on every journey.

The campaign, entitled ‘Go on’, uses reverse psychology and gives the opposite instruction to the one customers usually expect. Moreover, it warns against the consequences of committing fraud, such as having to pay a fine of €100.

After two years of the COIVD-19 pandemic, the tramway is now approaching the 2019 validation data, which is why this campaign is being launched. Currently, 2.12 per cent of the total number of inspections carried out in the first half of 2022 on the Trambaix network and 2.86 per cent on the Trambesòs network resulted in a fine.

Sanctions in the first half of 2019 out of the total number of inspections were 1.34 per cent on the Trambaix and 1.90 per cent on the Trambesòs. The campaign will last one month and will be visible on the tram’s offline and online supports: stops, trams, ticket validators, website and social networks. In addition, the campaign will be accompanied by an increase in inspections on both networks.

This news follows the announcement that Transdev UK has launched reduced fares to maintain a boost in bus ridership. As such, the company will continue to offer Lancashire’s residents with its £1 after 19:00 single journey fare, along with a series of fare reductions across West Yorkshire and Greater Manchester.

Transdev’s reduced flat fare for any single journey on any evening after 19:00 was first launched by the bus operator during the COVID pandemic in June 2021, as part of a package of measures designed to encourage more people to get out and about across the region.