Campaign for Better Transport’s new report examines over 3,000 UK adults’ views on road pricing and reveals that 49 per cent of people support the idea of replacing fuel duty and vehicle excise duty with a pay-as-you-drive scheme. 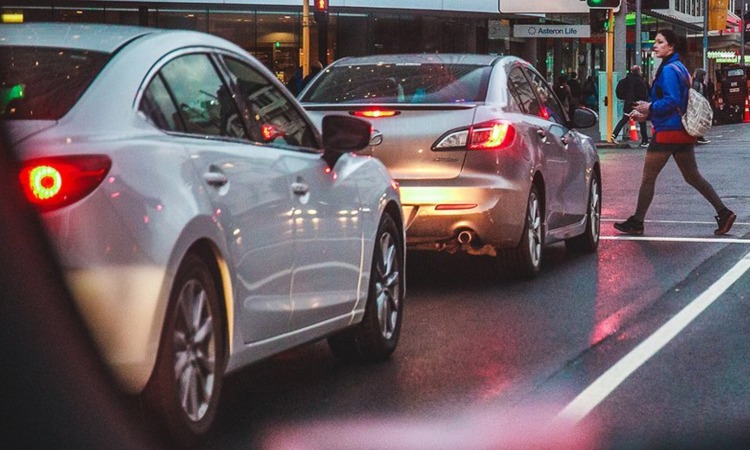 Campaign for Better Transport has revealed that its new report, Pay-as-you-drive: the British public’s views on vehicle taxation reform, has examined over 3,000 UK adults’ views on road pricing.

The report has found that three out of five people (60 per cent) believe vehicle taxation needs reforming, with half (49 per cent) supporting the idea of a pay-as-you-drive scheme compared to fewer than one in five (18 per cent) opposing it. In addition, support for reform increased among those surveyed by eight per cent (from 41 per cent to 49 per cent) once they were presented with options for how such a scheme could be delivered, showing that some initial concerns around road pricing can be overcome.

Paul Tuohy, Chief Executive of Campaign for Better Transport, said: “The need to reform vehicle taxation is becoming increasingly clear as we rightly move away from petrol and diesel vehicles in order to tackle climate change. What this research shows is that road pricing, far from being an unacceptable concept to the public, is in fact one that the majority of people believe can be implemented fairly and could in fact save most drivers money.”

Campaign for Better Transport’s report found that people thought a well-designed pay-as-you-drive system would be a fairer and more transparent way to tax motoring as it would include electric vehicle (EV) drivers and could ensure that people who drive less, pay less.

People that were polled thought that a scheme which included measures such as a tax-free mileage allowance would enable targeted tax cuts to specific groups, like those who have to drive for work, and would mean people who live in places where there are no public transport alternatives wouldn’t be unfairly penalised, either through a higher tax-free allowance or being charged a lower rate. A pay-as-you-drive scheme would have the added benefit of bringing an immediate tax cut to drivers with the removal of VAT on fuel duty.

Furthermore, the report highlights a number of measures that would further increase public support for a pay-as-you-drive scheme, including:

Silviya Barrett, Head of Research at Campaign for Better Transport who wrote the report, said: “Our research found that many of the common concerns around road pricing, things like protecting people’s privacy and not penalising people who need to drive, can be overcome with a well-designed pay-as-you-drive scheme. In fact, support for road pricing increased among the survey group over the course of the research once the scheme was fully explained, proving that public concerns about road pricing can be overcome.”

Campaign for Better Transport’s report concludes that a pay-as-you-drive system could progress in stages from a pilot for electric vehicles, to replacing fuel duty and vehicle excise duty with a fully ‘smart’ scheme with a varied pricing structure, which would replace any pre-existing local road charging schemes and provide the ability for people to opt out and pay a higher set annual charge instead.

Campaign for Better Transport is now calling on the UK government to establish a cross-party commission before the next general election to help secure agreement on the case for reform with a view to having a pay-as-you-drive scheme ready for implementation by 2025.