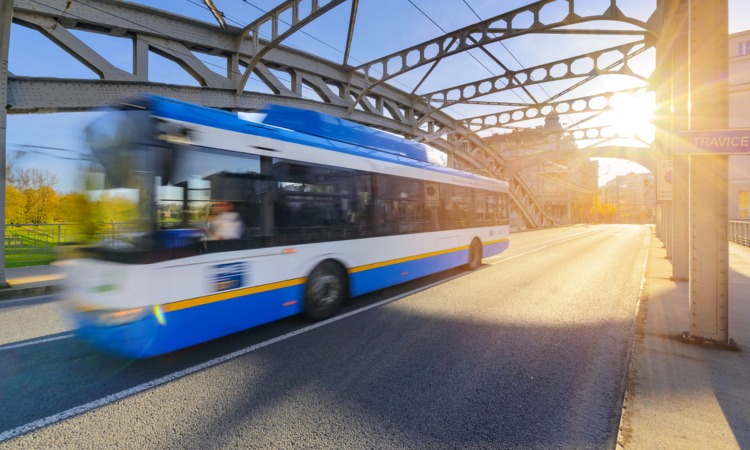 Ruter AS, the public transport authority for Oslo and Akershus counties in Norway, has announced that it has chosen to expand its partnership with Nobina in conjunction with the exercise of an option for 14 electric articulated buses to operate on route 23 between Lysaker and Simensbråten.

This is an addendum to the contract awarded to Nobina in June 2022, when the company secured a renewed and extended contract to operate and develop city transport services in Oslo and the surrounding areas.

With the addition of the 14 scheduled electric articulated buses, route 23 will be fully electrified when services begin in December 2023, in line with Nobina’s commitment to provide passengers with sustainable mobility. In total, the contract between the two companies consists of 70 scheduled vehicles, with this latest addition representing a 25 per cent increase on the original 56 scheduled vehicles.

“I am pleased that Ruter has chosen to exercise and award Nobina this option for electric articulated buses. We look forward to expanding our collaboration with Ruter and working together to provide Oslo residents with even more opportunities for sustainable, safe and welcoming journeys,” said Jan Volsdal, Managing Director of Nobina Norway.

This news follows the announcement that Nobina has been awarded a new contract by Midttrafik to operate and develop city transport services in Horsens and the surrounding areas, in the island of Jutland in Denmark. The contract will last for a period of 10 years, with an option to extend the agreement for an additional four years, and comprises a total of 17 scheduled electric buses.

▶ Transport’s journey to net zero: Electrification will drive our transition to a carbon-free future, says TransLink