The new, reduced fare cap will help bus passengers across England with travel costs for work, education, shopping and medical treatments over the winter months, as they face increasing pressures due to the cost-of-living-crisis. 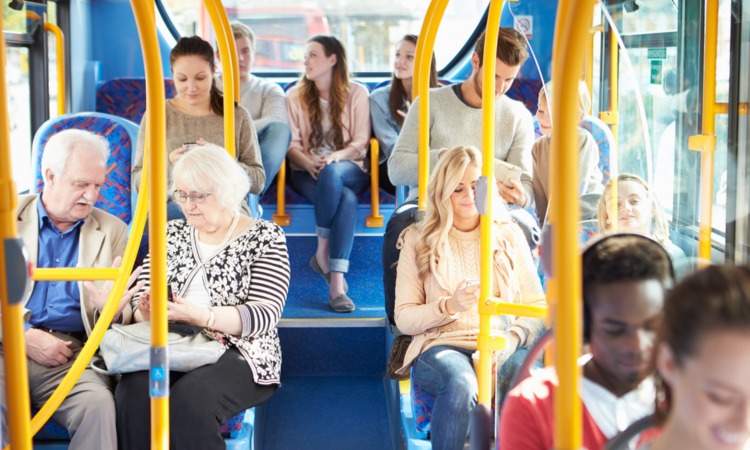 The UK Transport Secretary Grant Shapps has announced that millions of people across England will save money through a new £2 cap on single bus journeys from January to March 2023, backed by up to £60 million of government funding to ensure affordable transport across the country.

As bus fares vary across different parts of the country and between bus operators, and can even reach almost £6 for a single journey in rural areas, the new cap means passengers in those areas could save more than £60 a month if they took four single trips a week.

Transport Secretary Grant Shapps said: “This £60 million boost will mean everyone can affordably get to work, education, the shops and doctor’s appointments. We know people will be feeling the pressure of rising costs this winter, and so we have been working hard this summer to provide practical concrete help that will lower daily expenditure.”

Ensuring that the public can access affordable bus fares will encourage more people to choose buses for local journeys, which helps to reduce carbon emissions as the country moves towards Net Zero targets. The scheme is estimated to take at least two million car journeys off the roads, cutting congestion and pollution for everyone.

Introducing the fare cap by January 2023 enables the government to work with operators and local authorities to implement a scheme that most effectively delivers real savings for passengers. The fare cap builds on lots of offers around the country in areas with high bus demand, which include daily, weekly and monthly ticket options and promotional offers. Single fares which are already lower than £2 will not be affected by the cap.

A flat-rate bus pilot scheme, backed by £23.5 million of government funding, launched in Cornwall in January 2022 has already seen an indicative 10 per cent increase in passenger numbers. The ‘Any Ticket Any Bus’ scheme, running over four years, includes a £3 day ticket within towns or a £9 day ticket across all of Cornwall, which is valid across different bus operators.

Alison Edwards, Policy Director at the Confederation of Passenger Transport, said: “We look forward to understanding in detail how the proposed fare cap will work in practice to ensure it supports the long-term sustainability of bus networks, which are vital in connecting communities with jobs, education and skills, as well as friends, family and essential public services.”