In line with the Spanish government’s commitment to make public transport more accessible, ATM has approved the temporary cut in fares for the region’s main integrated public transport services from September to December 2022. 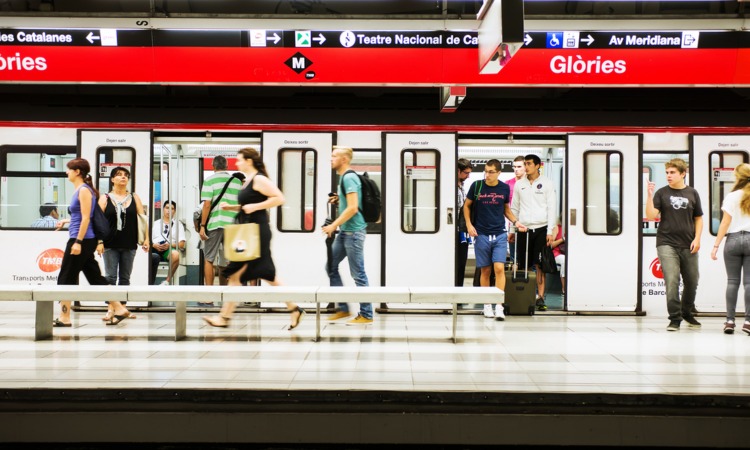 The Autoritat del Transport Metropolità (ATM – Metropolitan Transport Authority) has announced that it has approved the temporary reduction in fares for the Barcelona metropolitan area’s main integrated public transport services. The cut in fares will be valid for passes that have been purchased from 1 September to 31 December 2022.

Following the Spanish government’s Royal Decree-Law 11/2002 of 25 June 2022 and the Ministerial Order of 15 July – which subsidised a 30 per cent cut in passes and multi-journey tickets on urban and interurban transport – the administrations making up the ATM consortium have decided to implement the measure and add a further 20 per cent cut in the price of the most regularly used integrated passes.

Furthermore, the Àrea Metropolitana de Barcelona has reduced the price of the T4 reduced-fare metropolitan pink card, a 10- journey social pass, by 50 per cent. This means that instead of the current price of €4, the pass will cost €2 euros during this period. Moreover, Ferrocarrils de la Generalitat de Catalunya will be applying the same reduction in the price of its pensioner’s card.

The fare cut applies both to passes in the traditional format with a magnetic strip and to the Tmobilitat contactless technology format.

Integrated passes that will remain valid but will not change in price include the T-familiar, T-grup and T-dia passes, with metropolitan and interurban operators’ own tickets (single ticket and operators’ own multi-journey cards) also keeping the same prices valid for the rest of 2022.

▶ New, reduced fares to be launched in Liverpool City Region from mid-September 2022