From October 2022, Transdev Australasia will continue providing bus services to Fremantle and Rockingham-Mandurah communities in West Australia, for a period of 10 years. 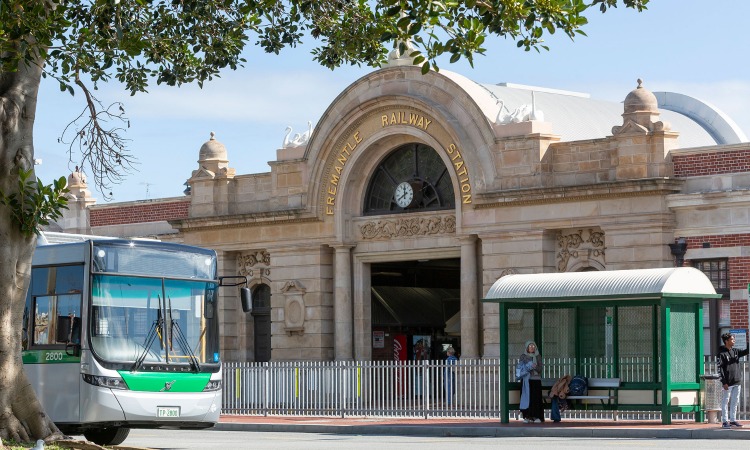 Transdev Australasia has announced that it has been awarded the tender to continue operating its Transperth Fremantle and Rockingam-Mandurah bus services, a service it has provided since 1996, by the Government of Western Australia.

The Fremantle and Rockingham-Mandurah bus contracts have been awarded to Transdev at a value of $1.3 billion, for a period of 10 years, and will take into effect on 2 October 2022. In addition, the new contracts ensure more permanent, full-time employment available to bus drivers.

Transdev Australasia Chief Executive Luke Agati said the 10-year renewal was recognition of the continued great work of the local Western Australia team and further evidence of the company’s expertise in bus operations across Australasia.

“This is great news for us and I’m proud of our team’s partnership with Transperth and service to the local community,” Luke Agati said. “Transdev brings global innovation and experience in zero-emission bus operations with local know-how to all our Australian and New Zealand operations.”

Transdev Western Australia Managing Director Bob Parton said he was proud of his local team of 800 people who run more than 400 buses.

“Our team do their best every day to serve the Fremantle and Rockingham-Mandurah communities,” Bob Parton said. “As a major employer, I want to thank all our people and this news gives them, their families and their communities, long-term certainty.”

This news follows the recent announcement that Transdev has launched a new partnership with Tulare County Regional Transit Agency (TCRTA) in California. As part of the new partnership, Transdev now operates the agency’s paratransit and fixed-route services, along with its call centre.

▶ Transdev and LANTA partner to launch transit services in Pennsylvania