The Urban Transport Group’s new report sets out the challenges city regions face in decarbonising urban vehicles and outlines a roadmap detailing how the journey to net zero emissions by 2050 is achieved through six themes. 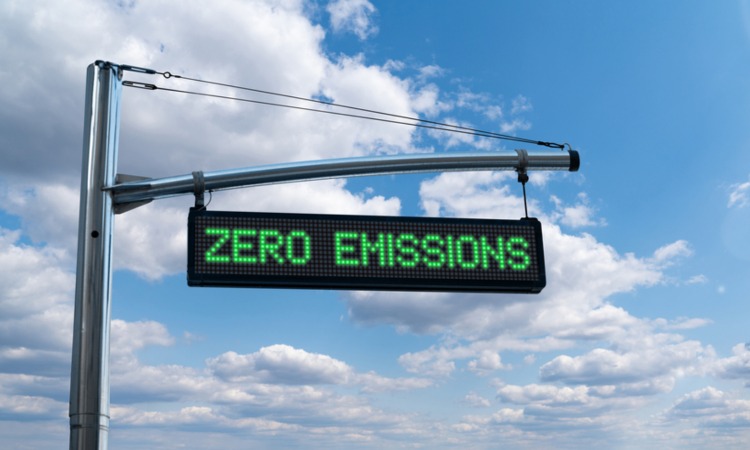 A new report commissioned by the Urban Transport Group and Connected Places Catapult, and prepared by Arup, suggests a fragmented approach to decarbonising urban vehicle fleets puts those targets at risk.

With transport being the single biggest contributor (by sector) to UK greenhouse gas emissions – responsible for 27 per cent of emissions, with 91 per cent of this from road transport – the decarbonisation of transport will be vital to achieve the UK’s national target of net zero emissions by 2050.

The report sets out the challenges city regions face in decarbonising urban vehicles, which includes private vehicles as well as public sector fleets, and also the opportunities to overcome barriers and make real progress.

Examined across six themes, the challenges range from staffing capacity at local authorities, a lack of cohesive national policy and the absence of strategic and co-ordinated funding, whilst opportunities are presented in further devolution of powers to city regions, innovation and infrastructure design.

Furthermore, the report sets out a roadmap detailing how the journey to net zero emissions by 2050 is achieved through each of the six themes.

The report concludes: “The (UK) government has made decarbonising vehicle fleets a policy priority and made significant funding available for this task. However, the report finds that there is a need for greater cohesion of national policy with less fragmentation between both the approach taken to different transport modes (cars, buses, taxis, new mobility and so on) as well as with the provision of supporting green energy infrastructure. If all urban vehicles are to be decarbonised as rapidly and efficiently as possible then there is also a need for government to involve the city regions more closely in the formulation and implementation of policy.”

Laura Shoaf, Chair of the Urban Transport Group and Chief Executive at West Midlands Combined Authority, said: “Alongside promoting modal shift we are investing heavily in supporting the decarbonisation of the vehicles on our streets but we know we will need go faster and further if we are to meet our ambitious net zero targets. This report sets out in detail how best this can be achieved. But in essence, we need more resource locally given the scale of the task, we need to look at all vehicle types and the supporting energy infrastructure together and the city regions need a seat at the top table when the key decisions are being made.”

The findings of the report drew on interviews with officers from Urban Transport Group’s member transport authorities, workshops conducted by Connected Places Catapult and an online survey with key external stakeholders.

▶ The road to zero: Embracing electric and clean transit vehicles