By giving local authorities the flexible tools they need to respond to their own transport challenges, the Scottish government aims to make the country’s transport network cleaner, smarter and more accessible. 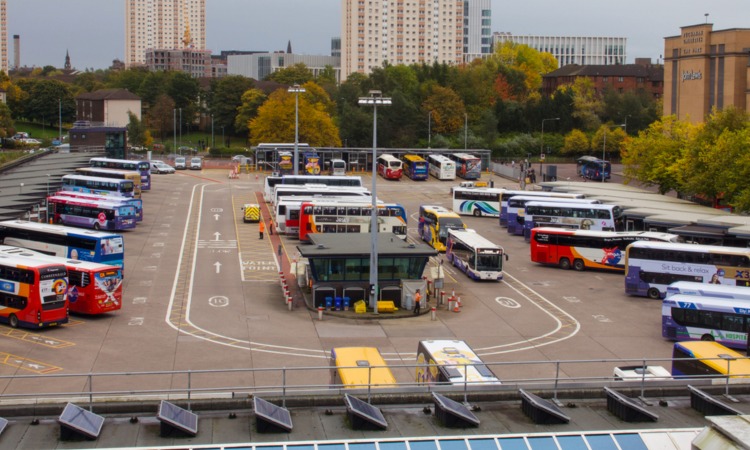 The Scottish government has announced that it is giving local authorities the power to run their own bus services as part of section 34 of the Transport (Scotland) Act.

Local transport authorities now have the power to run local bus services in any way they see fit, within the wider context of their obligations, which they were previously prohibited from doing under the Transport Act 1985. This power sits alongside their existing ability to subsidise services.

The provisions of the Transport Act have been designed with the aim to help make Scotland’s transport network cleaner, smarter and more accessible by empowering local authorities with the flexible tools they need to respond to their own transport challenges.

“When the Transport (Scotland) Act was developed, local authorities asked for flexible options to revitalise local bus networks, including running their own bus services. I am pleased that this government will now empower our local councils to do so,” said Minister for Transport Jenny Gilruth. “I recognise that not every local authority will want to run their own bus services – some may opt for a partnership or franchise approach. What’s key is that local authorities will soon have greater tools at their disposal to revitalise bus services where required.”

This is part of a series of initiatives the Scottish government has already launched, such as investing over half a billion pounds in long-term funding for bus priority infrastructure and the roll-out of free bus travel to under 22s, in response to the climate emergency. By placing buses at the front of its just transition to a net zero society, the government aims to support its commitment to reduce car kilometres by 20 per cent by 2030.

“I would encourage all local transport authorities to consider using this power, and the full range of tools available to them under the Act, to ensure that everyone has accessible public transport regardless of where they are in Scotland,” said Minister Gilruth.