The cross-party group will continue to work with leaders from across the transport sector to gender diversify the sector workforce, with a key focus on improving safety for women on the transport network. 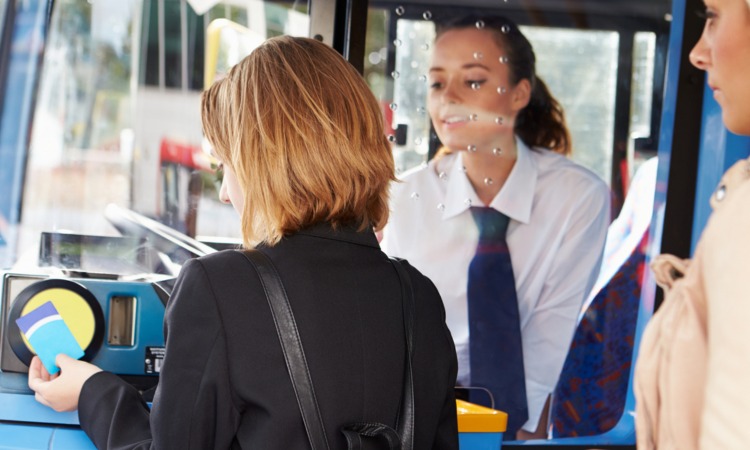 Women in Transport has announced the continued support of parliamentarians from across the political spectrum in addressing the under-representation of women in the transport industry workforce, as well as cross-party endorsement for improving safety for women as transport users.

Parliamentarians’ support for tackling these issues has been confirmed at the Annual General Meeting of the All-Party Parliamentary Group (APPG) for Women in Transport, held in Parliament on 8 June 2022.

Labour MP Ruth Cadbury was re-appointed as Chair of the APPG and the officers discussed and agreed a programme of parliamentary events and site visits to support women in transport.

Ruth Cadbury MP, Chair of the APPG for Women in Transport, said: “Our cross-party group will continue to work with leaders from across the transport sector to promote best practice in gender diversifying the sector workforce, with a new focus on ensuring women feel safe as customers while travelling. Updating our purpose to also represent women as transport users, will enable us to work with industry and government to improve women’s safety.”

The following parliamentarians have been elected as officers of the APPG for Women in Transport: