Following an opening day full of celebrations, TfL has reported that more than one million passengers have used the central section of the new Elizabeth line in its first five days. 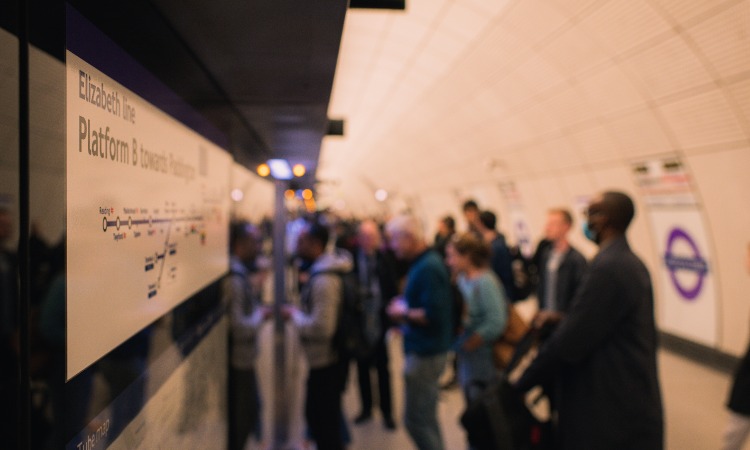 Since opening on 24 May 2022, Transport for London (TfL) has announced that the central section of the Elizabeth line between Paddington and Abbey Wood has seen more than one million journeys, while over two million journeys have been made across the whole line, which stretches from Reading and Heathrow in the west to Shenfield and Abbey Wood in the east.

The railway received a popular reception from Londoners and transport enthusiasts from around the world, with many railway enthusiasts also rapidly purchasing limited edition Oyster cards.

In addition to opening up new journey options, the Elizabeth line is supporting jobs and generating a huge economic boost, not only for London but for the whole country. The increase in central London’s rail capacity of 10 per cent is the largest single increase in decades and will support the capital’s regeneration and recovery from the pandemic.

The new railway has also cut journey times between Abbey Wood and Paddington by almost half, to approximately 29 minutes and trips between Farringdon and Canary Wharf will now take around 10 minutes, instead of 24.

Although Elizabeth line services will not run on Sundays until late 2022, there will be a Sunday service across the route on 5 June between Paddington and Abbey Wood from approximately 08.00 to 22.00, for those out celebrating the Platinum Jubilee.

Howard Smith, TfL’s Director of the Elizabeth line, said: “It has been fantastic to see the Elizabeth line receive such a great reception. Customers have been flocking to the railway in the hundreds of thousands each day since opening to marvel at our beautiful new stations, but also to experience drastically shorter journey times. It is already having a transformative impact on local businesses and opening up access to new areas of London.”

Throughout its construction, the railway has had an extensive supply chain which has supported businesses of all sizes, and jobs and skills creation across the whole country. The Class 345 trains running on the Elizabeth line were built in Derby, roundels and signage for the line were supplied by a family-run business on the Isle of Wight, and a company based in Leeds strengthened and protected London’s Victorian sewer networks during construction.