According to TIER Mobility’s latest survey, people across Britain would prefer to reduce their carbon footprint by switching to greener transport, with over 20 per cent specifically choosing to switch to e-scooters and e-bikes. 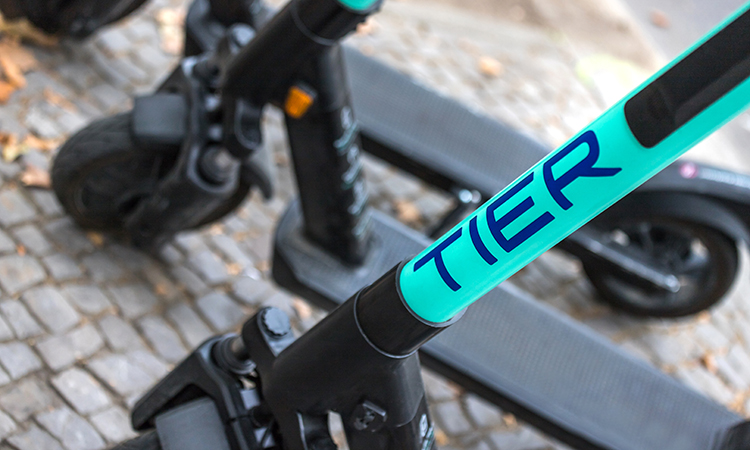 People across Britain would prefer to tackle climate change by using greener modes of transport to get around cities rather than eating less meat or taking fewer flights, reveals a new survey by micro-mobility operator TIER Mobility and Opinium.

The study gathered the views of 2,100 adults across 14 UK cities and found that 38 per cent of respondents said that they would switch to greener transport to reduce their carbon footprint, with 28 per cent specifically choosing to switch to e-bikes or e-scooters. Thus, the survey found that making changes to city transport habits to reduce carbon was a more popular idea, compared to eating less meat (30 per cent) or taking fewer flights (26 per cent).

Reducing household energy use, which was chosen by 51 per cent of people, was unsurprisingly the most popular option, given the rocketing energy bills and the cost-of-living-crisis facing people across the UK.

It also found that people in Scotland are the most likely to try and cut their carbon footprint by switching to greener transport, with 43 per cent looking to change their travel habits, followed closely by Londoners at 42 per cent, the east Midlands and the southwest at 39 per cent, and the northeast at 36 per cent.

The results come following record sales of electric vehicles and rental scheme e-scooter trip figures in the UK. TIER is now the UK’s largest micro-mobility operator, active in 520 cities around the world, including running e-scooter and e-bike schemes across England, Scotland, Wales and Northern Ireland.

Currently, 28 per cent of respondents use a private car or van to get around every day, but the majority said they would be willing to use an e-scooter or e-bike to replace one in four of those trips if they had a local scheme. In the northeast, which has some of the highest car and van use, 82 per cent of car and van users responding said they would use a rental e-scooter or e-bike if they could.

Commenting on the research, Georgia Yexley, General Manager at TIER, said: “The appetite for green transport is clearly there, but it’s not as simple as just introducing the vehicles to UK streets and expecting the problem to solve itself. If we are to drive down emissions on the scale necessary to tackle climate change, we need the right regulatory frameworks and physical infrastructure in place, and a determined effort to encourage widespread, sustained behaviour change. Only then can we truly tackle the greatest global threat we face.”