With its latest investment round, which takes its valuation to $77.7 million, Neuron Mobility plans to accelerate its international expansion, as well as reinforce its technology leadership. 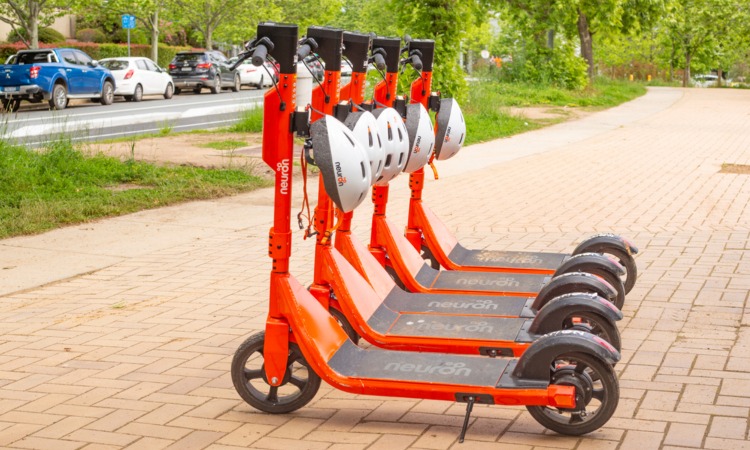 Neuron Mobility has announced that it has successfully raised $43.5 million in a Series B investment round, bringing its total capital to $77.7 million. The new investment will fuel the micro-mobility company’s international expansion strategy, as well as reinforce its technology leadership. This investment round was co-led by global venture firms GSR Ventures and Square Peg and was also joined by Singapore’s EDBI.

Since its last funding round in 2020, Neuron has more than tripled its global operations, expanding its fleet into 26 cities. In addition, the company’s existing city permits have also been successfully renewed.

Following recent launches in Melbourne, Hobart, Launceston, Perth and Sydney, Neuron Mobility has reinforced its position as Australia’s leading micro-mobility operator, as it now operates in every capital city in the country – bringing the total number of operational cities in Australia to 14.

Furthermore, Neuron has had new country launches in South Korea and the UK, and has also become the fastest-growing e-scooter operator in Canada after launching in five cities including Calgary and Ottawa.

On the technology front, the investment will fund the design and manufacture of the company’s safety-first e-scooters, as well as the development and roll out of a range of innovative technology at scale. This vertically integrated approach will allow Neuron to quickly adapt and update its vehicles to perform better and last longer.

According to Neuron, more cities are increasingly choosing to limit the number of micro-mobility operators by awarding long-term contracts to only the best and most innovative micro-mobility providers. Thus, over the next 12 months, the company aims to continue its global expansion plans focusing on winning such cities, while advancing its safety and technology leadership.