As part of its efforts to make its fares more affordable for people who need it most, Metrolinx has announced new changes to its public transport fares and a new affordability programme. 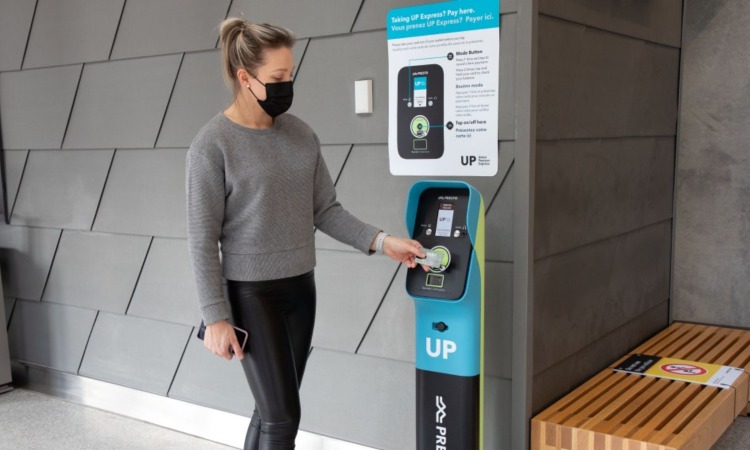 Metrolinx has announced new measures to make transit more affordable for thousands of people across the region, starting from 14 March 2022. Once the new fares are launched, customers can take advantage of free local transit fares when connecting to and from GO Transit and most local transit agencies, as well as lower fares for the youth and post-secondary students.

As part of the youth and post-secondary fare changes, Metrolinx is lowering GO Transit and UP Express fares for students who pay using their PRESTO card. The PRESTO discount will increase from 22.5 per cent to 40 per cent off the full adult fare.

Furthermore, the changes have also expanded the eligibility for the existing student fare on GO Transit and UP Express to a broader youth fare. This fare will be based on age only, available to customers who are 13 to 19-years-old, regardless of whether they are enrolled in school – bringing Metrolinx in line with most other transit agencies throughout the region.

In order to make local transit free when transferring between GO Transit and participating agencies, Metrolinx is also introducing co-fare changes in collaboration with other transit agencies in the region. For agencies that do not use PRESTO, customers can show their PRESTO card, a valid, single-ride paper ticket or day pass GO Transit ticket as proof of fare payment.

Additionally, GO Transit is introducing a pilot programme to make its fares more affordable for people who need it most, starting with those enrolled in Peel Region’s Affordable Transit Program.

The GO Affordability Pilot aims to increase access to job, education and leisure opportunities for the riders who need it most within and beyond its municipalities. The pilot also fosters improved integration between municipal and regional transit.

Metrolinx will work closely with municipal and transit agency partners throughout the pilot to determine next steps.

These changes are just some of the ways that the government agency is making transit a more affordable and attractive option for people across the region. Other initiatives include: