The Go-Ahead Group is continuing the expansion of its bus business in Ireland by looking to recruit 180 new members of staff to meet the requirements of the implementation of the new BusConnects network redesign in Dublin. 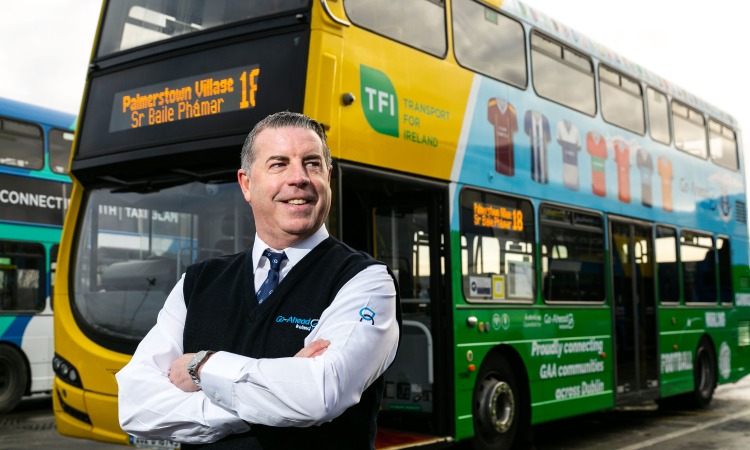 The Go-Ahead Group has announced that it is looking to recruit bus drivers, engineers, administration, supervisory and business support functions as a result of the ongoing expansion of the Go-Ahead Ireland bus business. Bringing its total workforce in Ireland to nearly 800 people across all functions, the company is seeking to recruit a total of 180 new members of staff.

The new roles are also being created to meet the requirements of the implementation of the new BusConnects network redesign in Dublin. The company will provide fully paid training to new drivers who do not currently have a license to drive a bus.

Over the last decade, Go-Ahead has expanded from its base in Britain to operate public transport services in four additional countries – rail in Norway and Germany, and buses in Singapore and Ireland.

Christian Schreyer, Group Chief Executive of the Go-Ahead Group, said: “Go-Ahead is committed to international expansion and Ireland is a key market. We are pleased with the way our bus operations in Dublin have performed since 2018, and we’re delighted to be creating new jobs for the local community.”

Andrew Edwards, Managing Director of Go-Ahead Ireland, said: “This is an important milestone for Go-Ahead Ireland, and we are delighted to announce this growth. Since entering the market, we have steadily increased our presence, focusing on providing service excellence to the communities that we serve.”