With construction set to commence in Spring 2022, the Land Transport Authority has awarded two civil contracts for the design and construction of Cross Island Line Phase 1 stations and tunnels. 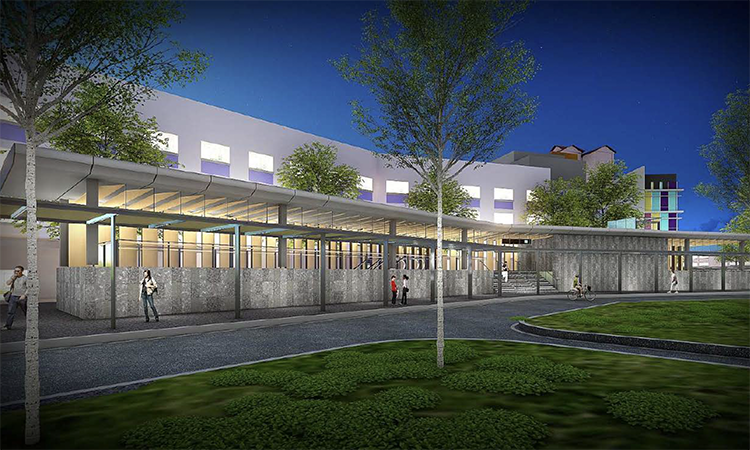 The Land Transport Authority (LTA) in Singapore has announced that it has awarded two civil contracts for the design and construction of Cross Island Line Phase 1 (CRL1) stations and tunnels, at a combined contract value of $861 million. The construction works for the stations are expected to start in Spring 2022, with passenger service for CRL1 set to commence in 2030.

As Singapore’s eighth Mass Rapid Transit (MRT) line, the Cross Island Line (CRL) will be LTA’s longest fully underground line at more than 50km long. It will serve existing and future developments in the eastern, western and north-eastern corridors, connecting major hubs such as Jurong Lake District, Punggol Digital District and Changi region. Comprising of 12 stations from Aviation Park to Bright Hill, CRL1 is 29km long and will benefit more than 100,000 households, as it will serve residential and industrial areas, making it more convenient for commuters to travel across the rail network.

The first contract for the design and construction of Serangoon North station and tunnels has been awarded to Hock Lian Seng Infrastructure, at a contract value of $454 million. Serangoon North station is located under the busy dual lanes of Ang Mo Kio Avenue 3 and the Yio Chu Kang Road vehicular bridge. In order to facilitate the withdrawal or parking of trains, the station will have three railway tracks instead of two. Traffic diversions will be implemented at various stages of the construction to provide the required working space for the station construction works.

The second contract for the design and construction of Tavistock station and tunnels has been awarded to Sato Kogyo Co. Ltd., at a contract value of $407 million. The ground at Tavistock station is made up of Old Alluvium, a predominantly soil-like material comprising sandy and silty clay, which is expected to cause some wear to the cutting equipment on the tunnel boring machines, due to its abrasive condition. LTA and the contractors will pay close attention to the tunnelling equipment to ensure that construction is carried out in a safe and timely manner with minimal impact to existing structures.