The green bonds have been live on the Moscow Stock Exchange since May 2021 and have already helped to build a new station on the city’s Big Circle Line. 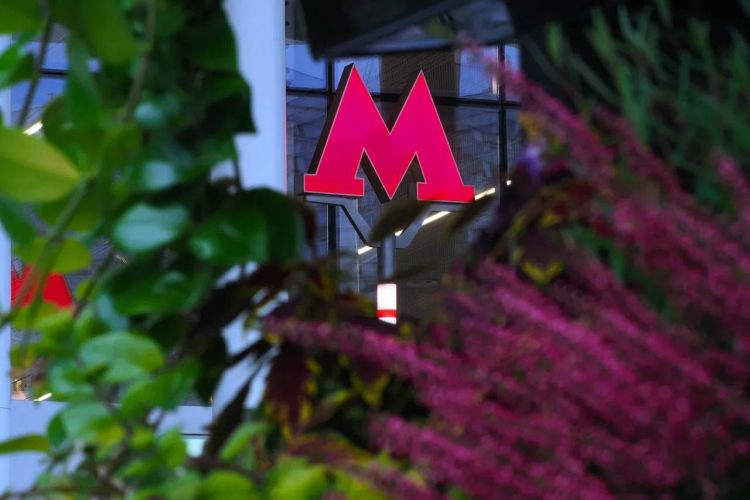 Moscow will use so-called ‘green bonds’ to raise funding to develop urban transport infrastructure which will help reduce emissions of pollutants and greenhouse gas. That’s according to Moscow Deputy Mayor for Transport Maksim Liksutov, who hopes the scheme will help the city continue the redevelopment of its extensive transport network.

“The money from the green bonds will help build 18 new stations and more than 43 km of the Big Circle Line of the Moscow Metro, as well as reconstruct three  more stations and 4km of Moscow Metro lines,” said Liksutov.

The Deputy Mayor added that the launch of the Big Circle Line will allow some Muscovites to abandon personal transport, underlining the fact that 10 thousand less cars in Moscow would result in 20 thousand tons less CO2 per year. In addition, Moscow is using the bond funds to purchase 400 e-buses, 100 of which are already in operation.

“Replacing one bus with an electric bus reduces air emissions by 190-260 kg per year, and CO2 emissions by an average of 60 tons per year. This means that we will breathe even cleaner air in Moscow, which is very important for the health of both adults and children alike,” added Liksutov.

On 22 September, Moscow unveiled an installation at Nizhegorodskaya metro station (Big Circle Line) dedicated to the Green Bonds project. The construction of the station was financed with funds obtained from the placement of green bonds, with its passenger flow is expected to reach more than 40 thousand people per day by 2023.

“The metro is an ecological transport that does not pollute the air, and that is safe for the environment. The funds from the bonds are channeled into important urban projects that significantly improve the living standards of Muscovites and make urban mobility even safer,” stressed the Deputy Mayor.

In May 2021, the placement of the first issue of Moscow’s green bonds worth 70 billion rubles began on the Moscow Exchange. The volume of purchase orders exceeded the supply by 1.2 times, with funds from the bonds used for further environmentally friendly projects.