After welcoming its first team of female metro train drivers in January 2021, Moscow Metro has announced that its second team of female drivers are currently undertaking the necessary training. 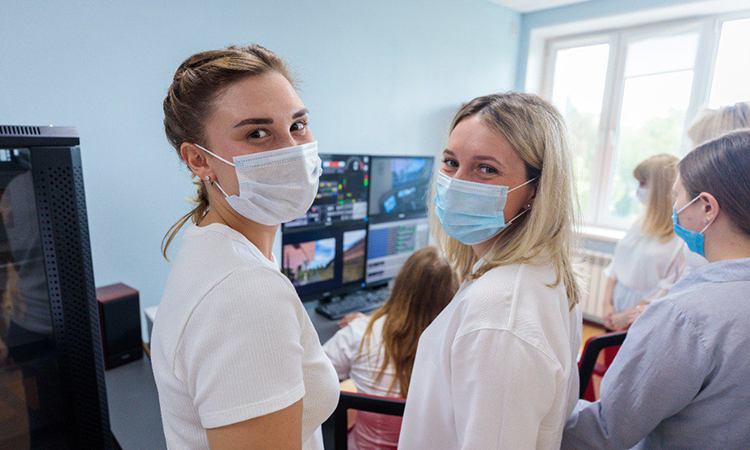 Moscow Metro has announced that it is preparing its second team of female drivers to begin working on the Russian capital’s metro network.

Launched in March 2021, their training will last for nine and a half months and takes place in the training centre of Moscow Metro, which is equipped with modern technologies. The team of 42 women will complete their studies and be ready to begin working in October 2021. All of the female drivers are training in mixed groups with other male trainees.

Alena Eremina, Press Secretary at Moscow’s Department of Transport, said: “The division of male and female jobs in transport has existed for a long time, but technologies are changing. Trains and infrastructure have become more modern. People live in an era of digitalisation – the world is also changing. I think that there is no place for gender limitations. Both women and men should work wherever they want.”

“More than a third of all Moscow Metro employees are women. According to this indicator, we are second among all of the subways in the world. We are glad that more and more women are choosing the profession of a driver – Moscow Metro gives them the opportunity to express themselves and do what they love,” said Moscow’s Deputy Mayor for Transport, Maksim Liksutov.

Over the course of the next five years, Moscow Metro has said that it plans to train and hire approximately 500 additional female drivers.

Moscow Metro welcomed its first female driver team into the cabs of its Line 4 metro trains in January 2021, representing the first time that female drivers were hired in the network’s history.

Legislation banning women from certain jobs was overturned in September of 2020, meaning that Russian women were eligible for driver positions in Moscow from 1 January 2021.

The Russian government had banned women from holding 456 jobs in 38 industries which required physically strenuous work, such as heavy lifting. However, a change to this law cut the list of jobs that were closed to women to 98, leaving the doors to Moscow’s extensive metro system open for women in the Russian capital.

The Department of Transport in Moscow said that the restrictions no longer apply thanks to the level of automation now present on the network. According to the department, operating trains was no longer “associated with heavy physical exertion”.