The Moscow Metro has hired its first female drivers after a change of legislation opened the doors to the capital’s women. 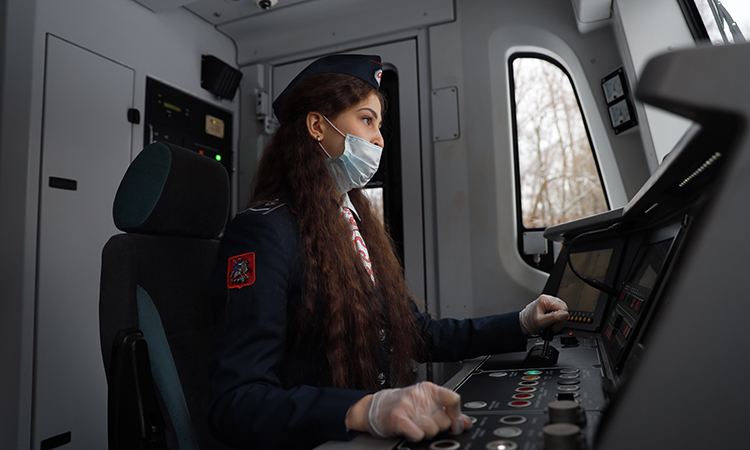 Women will occupy the cabs of the Moscow Metro for the first time this year.

The Moscow Metro has welcomed women into the cabs of its metro trains this week, as female drivers were hired for the first time in the network’s history.

Legislation banning women from certain jobs was overturned in September of last year, meaning Russian women were eligible for driver positions in Moscow on 1 January 2021.

The Russian Government had banned women from holding 456 jobs in 38 industries which required physically strenuous work, such as heavy lifting. However, a change to this law cut the list of jobs closed to women to 98, leaving the doors to Moscow’s extensive metro system open for women in the Russian capital.

The metro’s trains had traditionally been operated by men, as the occupation was listed by the government as harmful to women’s health. The Guardian reports that the justification used for excluding women, that the job was too dangerous as it required long periods underground, was criticised as the network employs female cleaners and cashiers.

The Department of Transport in the Russian capital said the restrictions no longer apply thanks to the level of automation now present on the network. According to the department, operating trains was no longer “associated with heavy physical exertion”.

According to Russian news outlet RBC, mining jobs, as well as those involving work with chemicals, will still be off-limits to women in Russia. Alongside train driving, the Moscow Times has reported that tractor driving and vehicle repair work will now be open to women.