Face ID payments could be coming to the Moscow Metro

Deputy Mayor of Moscow for Transport Maksim Liksutov told radio station Echo of Moscow that the scheme is already being tested with employees of the metro. 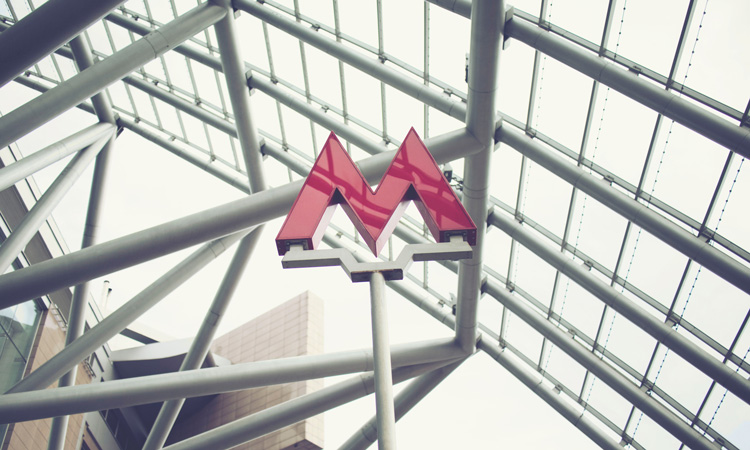 It could soon be possible to pay via Face ID on the Moscow Metro, according to Deputy Mayor of Moscow for Transport Maksim Liksutov.

According to the Deputy Mayor, the new scheme is already being tested on employees of the network who are customers of two Russian banks which already utilise facial recognition software. The Deputy Mayor stressed, according to ICT Moscow, that the Moscow Metro would only provide the biometric infrastructure for Face ID payments – personal data would still be stored by the banks.

“Our system will allow face recognition, and if you are connected to a bank card with your biometric data, then you will pass with an open turnstile” said Deputy Mayor Maksim Liksutov in an interview with the radio station Echo of Moscow.

In the same interview, Deputy Mayor Liksutov told Echo of Moscow about the city’s MaaS platform development. He said the platform will “open up completely new opportunities for operators, carriers and transport companies.

“A single application will allow them not only to promote their services to a larger audience, but also create an equal competitive environment between market participants, because users themselves will decide which one to choose.

“Participation in a single urban system is a sign of quality, reliability and compliance with high standards. At the same time, we will not oblige the company to participate.”

The Russian capital is hoping to develop one united transport app for Muscovites which will include micromobility solutions such as scooters, car sharing services, as well as Moscow Metro services. Just last week, the operator announced it would be taking over the running of tram services in the capital from Mosgortrans, which has run what is one of the world’s biggest tram networks since its foundation in 1958.