London Underground strikes to go ahead in August

Drivers on the London Underground will walk out over a dispute about the way drivers are scheduled for the Night Tube, with all drivers set to be given night shifts as well as day shifts. 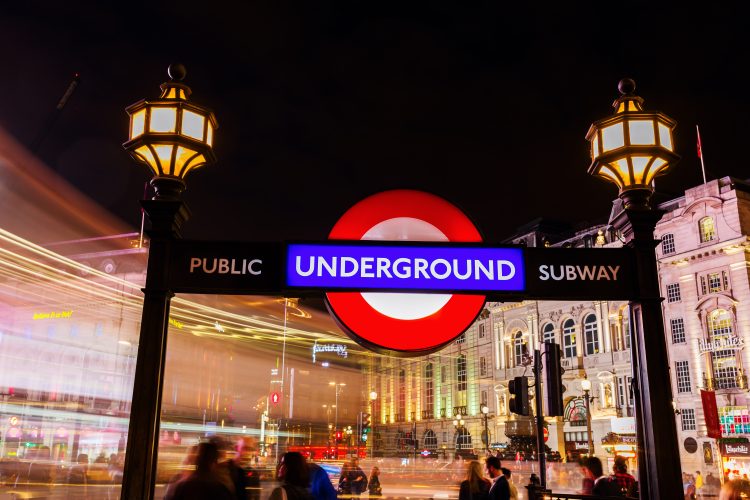 The row began after planned changes to the way drivers are employed on London’s Night Tube system, meaning all drivers would work a mixture of day and night shifts, as opposed to employing drivers to solely work the Night Tube as London Underground does currently.

RMT says the decision is a “a cash led move aimed at shunting staff around the combine at will, which will threaten the loss of 200 jobs and destroy the work life balance of 3000 Tube drivers.‎”

Yet London Underground refuted these claims. “Our drivers have been vital in keeping the Tube running during the pandemic, ensuring that key workers could move around the city during the lockdowns and helping fuel London’s recovery in more recent weeks,” said Richard Jones, Head of Network Operations for London Underground.

“This new arrangement means that all drivers have been given the opportunity for full-time work and long-term job certainty, while Londoners can continue to rely on the regularity of Tube services.

“These changes will allow us to operate both day-to-day Tube services and Night Tube more efficiently. It is extremely disappointing that the RMT has decided to announce strike action. I urge them to withdraw this action and to return to discussions with us to avoid this unnecessary disruption to Londoners going about their daily lives.”

But RMT has blamed London Underground for the breakdown in negotiations. “RMT is angry and frustrated at the Tube bosses’ refusal to engage in constructive discussions through the offices of ACAS that could resolve this dispute,” said RMT General Secretary Mick Lynch.

“London Underground’s proposals to rip up an agreement that protects 3000 Tube drivers’ work life balance has caused uproar in the depots amongst drivers.

“This breach of trust by an out of touch management abolishes the part time jobs of workers – mainly women – who rely on the flexibility and security they offer while they juggle other commitments.”

The upshot of all this is that the London Underground service will be disrupted several times during August as drivers walk out. RMT says it has instructed its members not to register for work on the following days: