Bus drivers in London have walked out today over pay and conditions, as RATP Dev and Unite the Union fail to reach an agreement. 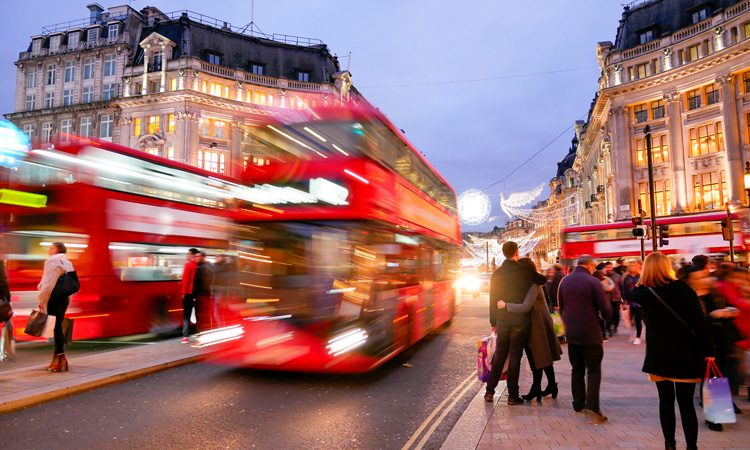 Bus drivers in London have walked out today as a dispute over pay continues. Workers from London United, an operator owned by French transport company RATP, have undertaken strike action once again, after walking out back in February too.

MyLondon has reported that the strike will affect 52 routes across the capital, mainly in West and South West London. The industrial action is set to end at 6am on Thursday 8 April, though there is more strike action planned for next Thursday (15 April), as drivers from additional depots have voted to join the strike action.

The Local Democracy Reporting Service reports in several London news outlets that drivers are concerned at the possibility of losing £2,000 a year due to changes that would see them no longer paid for breaks or time spent waiting for their bus to arrive.

However, RATP Dev (the subsidiary which owns London United) says it has made several efforts to resolve the situation, and disputes claims that drivers’ conditions are set to change.

“Despite the significant financial challenges, RATP has made several different pay offers, which Unite representatives either rejected or deferred presenting to the staff.

“RATP Dev’s offer includes a fair pay rise above the consumer price index, and no changes to terms and conditions.

“Several weeks ago, we agreed that terms and conditions would not change. Any information to the contrary is categorically wrong.”

Yet Unite regional officer Michelle Braveboy claimed that the new vote to strike by London United workers represented “a clear message to RATP’s management that bus drivers will continue to strike until they secure a fair settlement.

“The drivers who have been considered key workers throughout the dispute are rightly asking how on earth RATP believes it is acceptable to cut drivers’ pay in real terms and undermine their conditions, when they have gone above and beyond the call of duty to keep London moving.”

According to the South London Press, a statement from TfL said it was “urging both RATP and Unite the Union to use their ongoing talks to resolve the issue as soon as possible…

“TfL is doing all it can to minimise the disruption, including contacting all registered customers of the affected routes. Countdown signs and posters at bus stops and in stations will also warn of potential disruption.”