Bus workers in London walk out over pay and conditions

Bus workers in London will walk out over pay and conditions this week as Unite the union accusing RATP of “using the cover of COVID to drive down wages.” 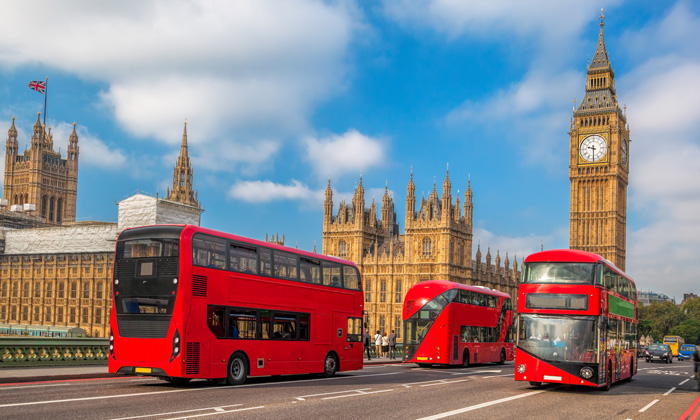 Strikes are expected to cause significant disruption on London’s bus network this week as workers walk out to protests against pay and conditions on some of the capital’s busiest routes.

More than 2,000 members of Unite the union employed by French transport RATP who own three subsidiaries in London (London Sovereign, London United, and Quality Line) will all walk out this week.

The union claims RATP is suing “the cover of COVID” to drive down wages and conditions in drivers, with Unite officer Michelle Braveboy saying her members have “no option other than to fight back against these attacks, while recognising the disruption caused.

“They are reluctant to take strike action at a time of national emergency, but feel they have been pushed against the wall,” she said. Unite claims some drivers will face a pay cut of £2,500 a year.

Braveboy however acknowledged the timing of the strike, with the industrial action set as the country continues to grapple with COVID-19 and the restrictions in place to combat the virus.

“They are reluctant to take strike action at a time of national emergency, but feel they have been pushed against the wall,” she added.

Transport for London (TfL) has warned Londoners that disruption will last for a few days this week, as workers from the three different subsidiaries strike at different times.

Workers at London United, which runs services in South and West London, will strike for three days this week, while Quality Line staff based in Epsom, Surrey, will walk out again today after action yesterday.

London Sovereign members walked out yesterday in the capital but will strike again on 3 March.

Claire Mann, Director of Bus Operations at TfL, said: “We’re sorry that some of our customers may experience disruption to their journeys.

“We’re doing all we can to minimise this, but customers should check before they travel and leave more time for their journeys, while remembering the Government’s advice to continue to stay at home if they can.

“We urge all parties to sit down and talk through the issues to try and resolve them as soon as possible.”