Transport must take the lead in the energy transition

With transport budgets expected to be slashed next year, RATP Dev’s Mehdi Sinaceur is imploring transport operators and authorities to continue their progress towards greener and cleaner mobility solutions. 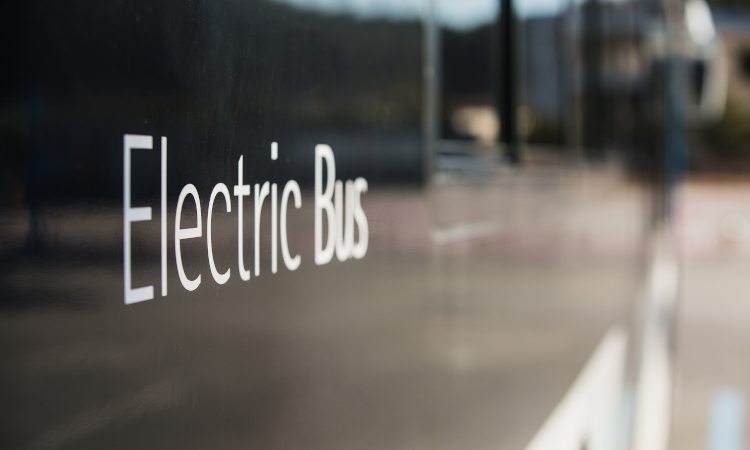 Next year could prove hugely significant in the battle against climate change, after COVID-19 pushed the green debate off the agenda in 2020. The UN’s COP26 climate conference, at which countries were due to outline in greater detail their proposed measures to reduce emissions in accordance with the Paris Climate Agreement, has been pushed back to next year. We can expect the energy transition to be firmly back on the agenda, and transport, as the world’s second largest emitter by sector, cannot afford to put the brakes on its own green transformation.

Glasgow will play host to next year’s COP26 Summit, with the UK an apt host for such a crucial top-level discussion. The British government has recently outlined ambitious plans to dramatically cut emissions in the transport sector. These include banning the sale of new petrol or diesel cars within the next ten years and the introduction of 4,000 zero emissions buses. Transport for London (TfL), the local government body responsible for the transport system in Greater London, has taken a proactive lead in this area, setting a bold target of zero emissions transport within the next five years. These are the kinds of changes that the global transport sector must embrace.

By the end of next year, 20 per cent of RATP Dev’s entire fleet in London will be fully electric, with 13 routes serviced by four electric garages. Whether here in London where we will be the largest operator of electric buses in 2021 or in the other cities where we operate across the world, we believe that our ability to deliver major infrastructure conversions and complex operational projects should serve our public transport authorities’ strategy and commitments to ultra-low emissions transport.

Our efforts in London so far have reduced carbon dioxide and fuel consumption for the RATP Dev fleet by 15 per cent, in what was once one of the world’s most polluted cities. This is a small example of how cleaner vehicles can deliver more efficient, healthier and greener solutions that not only help combat climate change, but also make a city a better, more attractive place to live.

While COVID-19 presents an opportunity to rethink how transport networks are designed, structured and operated, there is also the real risk of regression. We are undoubtedly on the brink of an era of reduced budgets and financial uncertainty. Transport will be no exception to this. It would be a pity to stall the impressive progress made on developing greener, cleaner networks. The planet cannot afford it and passengers will not stand for it. 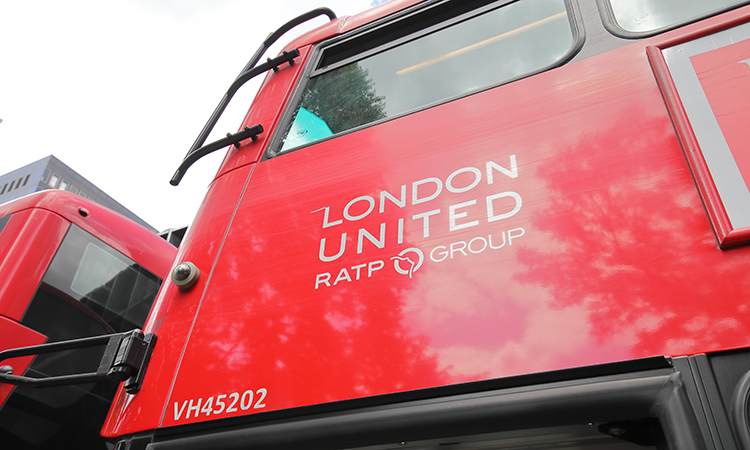 RATP Dev points to its sustainable progress in London as an example of what can be achieved when operators co-operate with authorities.

Despite the understandable concern that short-term economic interests will harm the progress made towards cleaner transport, there are also causes for hope. In the US, one of the world’s biggest transport polluters, the incoming administration has signalled a more collaborative approach to climate change, starting with resigning the Paris Climate Accords. In South East Asia, some of the technological advances in transport, such as real time data on passenger numbers, bike sharing options and fast charging infrastructure show the practical applications for clean transport.

These are all positive steps and indicative of transport trending in the right direction; however, the risk of finances being cut remains. We should be clear that doing so would only defer costs further down the line, as is the case when delaying other areas of climate action. Health costs from increased pollution and increasingly violent weather associated with worsening climate change will result in far greater costs.

Operators have a key role to play in ensuring progress does not stall. On the ground knowledge and expertise will be critical to ensuring green transport plans are practical. Operators should partner with authorities in this common goal. In London, for example, RATP Dev has worked closely with TfL to deliver increased charging infrastructure at Shepherds Bush bus garage, with three more garage conversions in the pipeline. This is a positive example of the practical, cooperative role operators can play in supporting cleaner transport.

It falls on all of us in the transport sector, whether operators, authorities, political leaders or even passengers, to make the positive case for greener transport. Transport’s importance to climate is well understood. However, there are additional advantages cleaner, greener networks can offer financially, and in terms of healthcare and people’s wellbeing. We can’t afford not to reap these rewards. 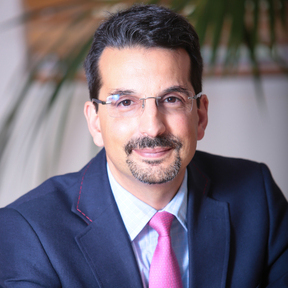