Hong Kong’s Octopus transit card is set to be rolled out across mainland China, offering users the means to pay for travel with one card in hundreds of cities. 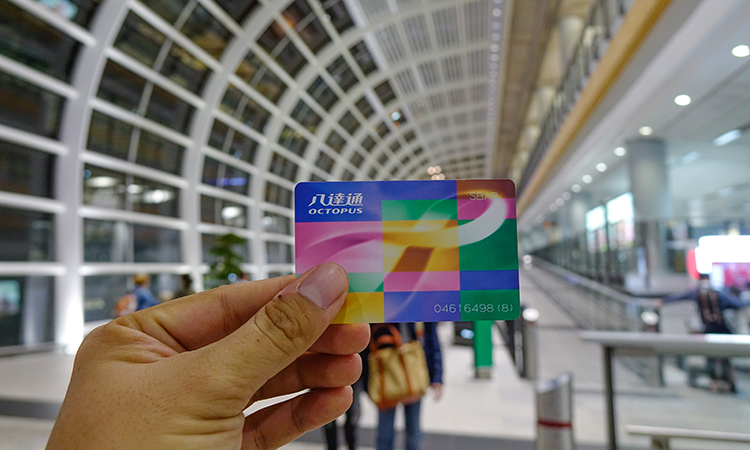 Hong Kong’s Octopus card is set to be rolled out across mainland China by the end of this year or the start of next year, meaning more than 300 cities could potentially make use of the payment system.

According to the South China Morning Post, the expansion plans will mean passengers across China will be able to pay for buses, rail journeys, as well as ferry trips using the octopus card. The newspaper is also reporting that Octopus is in discussions  with contactless payment platforms in other Asian countries to form an interconnected payment system, which could see Octopus users able to pay for small transactions in countries such as South Kore or Singapore.

“We have applied to join the China T-Union, the nationwide one-card payment system led by the Ministry of Transport. That will enable Octopus physical-card holders to pay for public transport fares in mainland China,” Octopus Chief executive Angus Lee Chun-ming told the Post.

“The card will be denominated in Hong Kong dollars. Octopus will arrange the currency settlement with the mainland partner,” said Lee.

There are suggestions that the move is a direct response to some of Octopus’ competitors, which have made quite large technological advancements in recent years. Alipay worked with MTR Corporation (which operates Hong Kong’s transport network) to enable passengers to simply scan a QR code in order to pay for their trips. “Octopus was seen as a very advanced technology more than 20 years ago,” Lee told the Post, admitting perhaps that his company had fallen behind the competition in terms of payment technology.

“In the next few years, our plan is to match our competitors in the areas of technological development and e-payment services. We are expanding our e-commerce services,” said Lee.